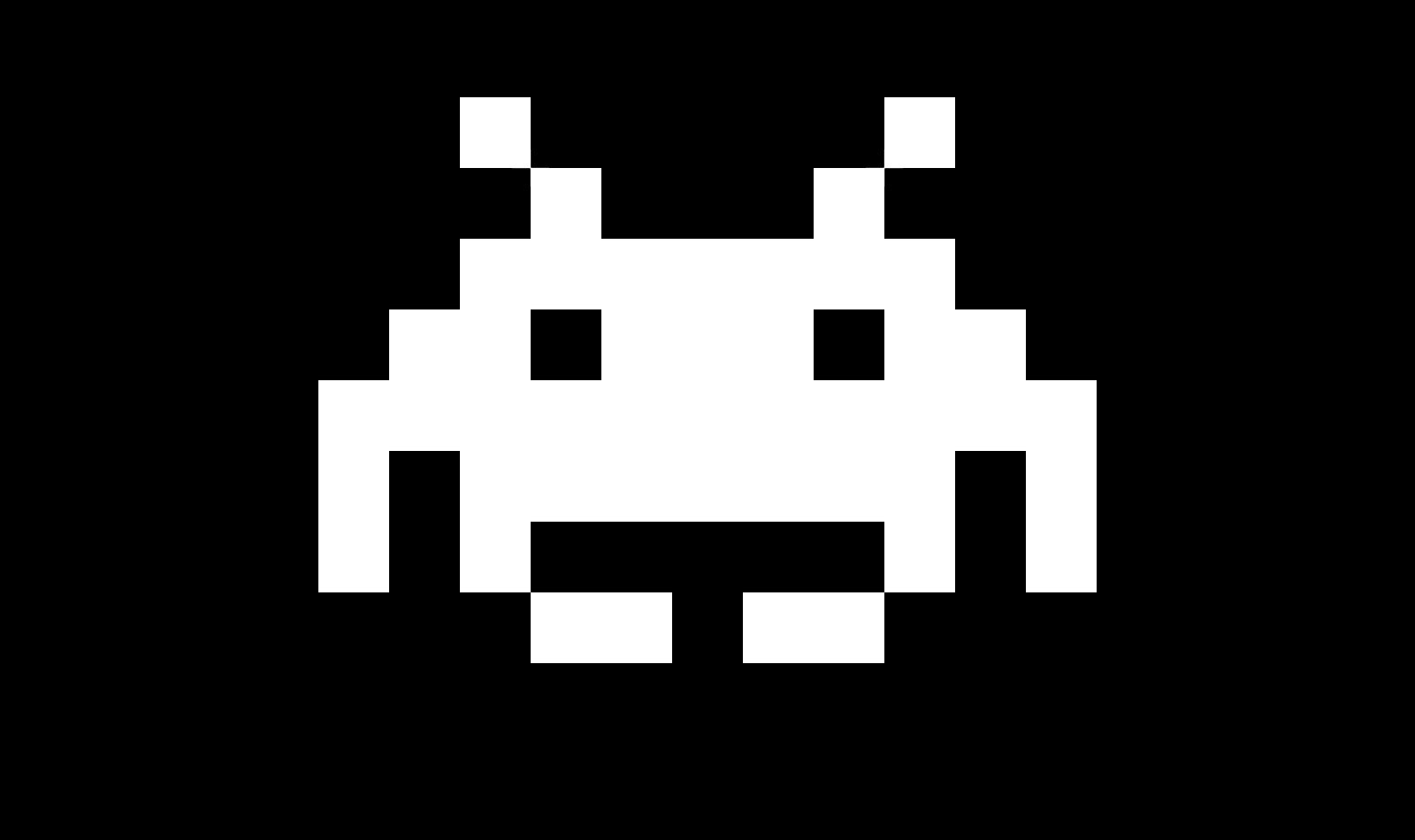 ‘The invasion is coming to Steam’

A no-frills teaser site has surfaced for a Space Invaders project launching in 2018. Whatever the mystery game is, it’s headed to Steam. Taito and Degica Games also had this to say:

If you have ever played a video game (if you are reading this you almost certainly have) then you likely have Taito to thank. It has been 40 years since they released their monumentally influential arcade title, Space Invaders, an indisputable founding-father of modern gaming.

To celebrate this occasion, Taito and Degica are bringing the invasion to Steam in 2018. Stay tuned for more details at the beginning of the new year!

In recent years, we’ve gotten excellent new takes on the classic ranging from Space Invaders Extreme to Infinity Gene to Arkanoid vs. Space Invaders. I hope to see something along those same lines.