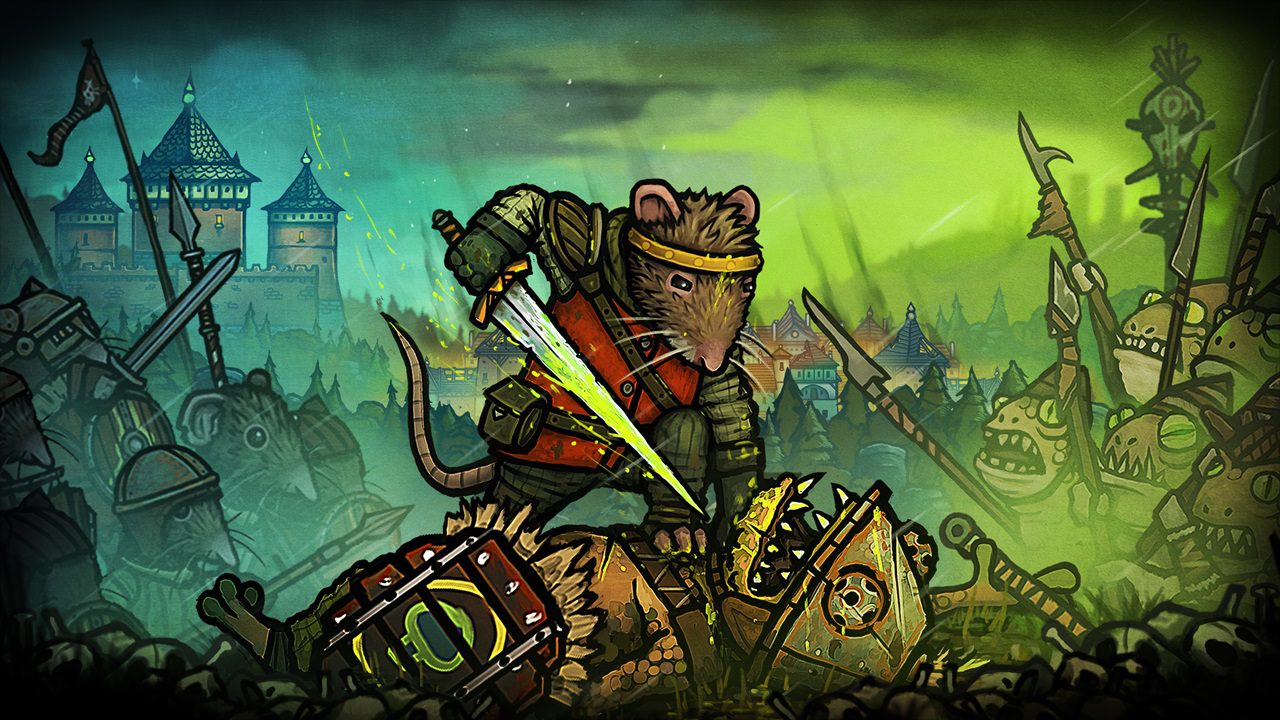 A different kind of Rat Race

Publisher United Label and developer Odd Bug Studio have dropped a Gamescom trailer for their grim and tough-looking action RPG Tails of Iron, which will launch on PlayStation, PC, Xbox, and Nintendo Switch platforms September 17.

Tails of Iron is an anthropomorphic adventure that follows the heir to the rodent kingdom Redgi, as he leads a violent uprising against the merciless Frog Clan, led by its violent and domineering leader, Greenwart. Tails of Iron promises deep, complex, and challenging battles, inspired by the popular-but-difficult Souls series. Redgi will have to adapt his gear, weaponry, and attack strategy to stand tall against the Frog Clan’s front line of defense, punctuated by epic boss battles.

Tails of Iron boasts a fully hand-drawn universe of characters, with a cast of friends and foes who will all have an impact on Redgi’s journey back to the throne. The tail… erm… tale features narration from the somber Doug Cockle, who RPG fans will recognize as the voice of The Witcher‘s Geralt of Rivia. While the title might not prove to be to everyone’s tastes upon release — gleefully embracing its difficult nature and dark aesthetic — it looks to be one of the year’s most unique and attractive title — the latest entry in high fiction’s surprisingly resonant “Mice and Rats on a quest” subgenre.