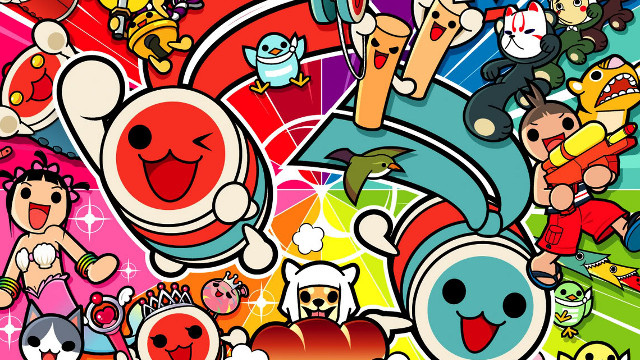 Taiko no Tatsujin: Wii U Version (otherwise known as Taiko: Drum Master) was released late last year, but that hasn’t stopped them from producing DLC into 2014. The newest songs to hit the game are the theme song from Attack on Titan, the Balloon Trip theme, Dr. Mario‘s Fever, the Legend of Zelda theme.

It also got Monster Hunter 4 costume DLC and the Pokemon X & Y Battle Medley. Um, yeah, how about a full localization for the game and its add-ons Namco Bandai?

Attack On Titan Theme Song And NES Tunes Are In Taiko: Drum Master For Wii U [Siliconera]