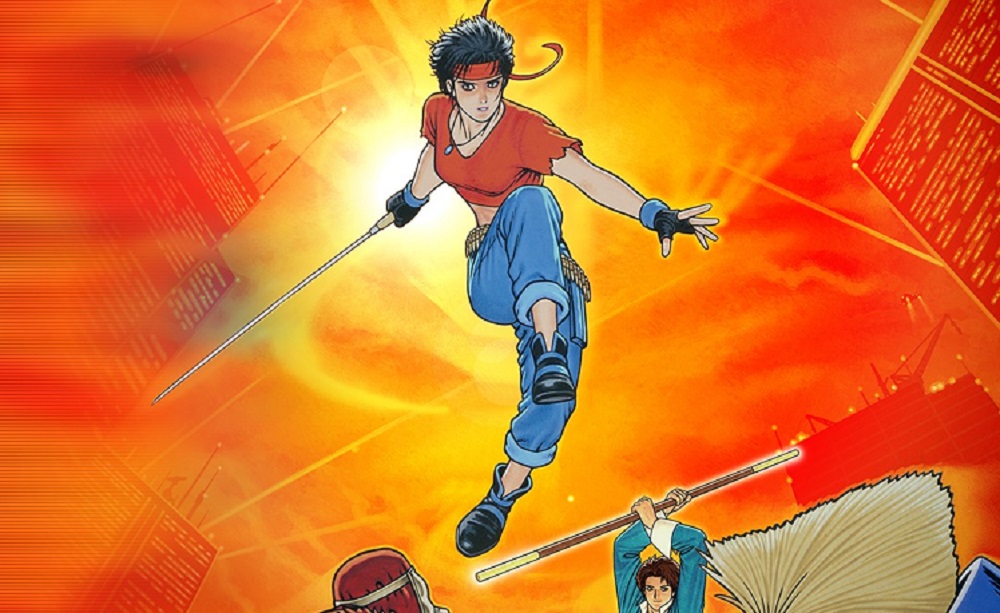 Another forgotten SNK fighter back on the scene

Hamster has released another old-school SNK title via their Neo Geo Classics range. Here’s a suprise, its a forgotten, colourful fighting game from the mid-’90s. Kizuna Encounter is now available on PS4, Xbox One and Nintendo Switch.

Released back in 1996, Kizuna Encounter is the sequel to the previous year’s Savage Reign and sees a roster of global hypercolour heroes and villains face off in armed combat. Though it’s visually similar to the World Heroes games, gameplay has more in common with Real Bout Fatal Fury. Kizuna Encounter also includes a tag mechanic, allowing you to switch out your fighters mid-brawl.

The European AES Neo Geo was stopped in production, resulting in a scant handful of copies still in existence, so it’s something of a Neo Geo collectors Holy Grail. As for Kizuna Encounter itself, it certainly has some weird and interesting characters and the weapon and tag mechanics are interesting additions. But, like so many of these fighters, there are just too many better punch-ups on the market, from both SNK and elsewhere.

Kizuna Encounter is available to download now on PS4 in Japan and on Xbox One and Nintendo Switch worldwide.