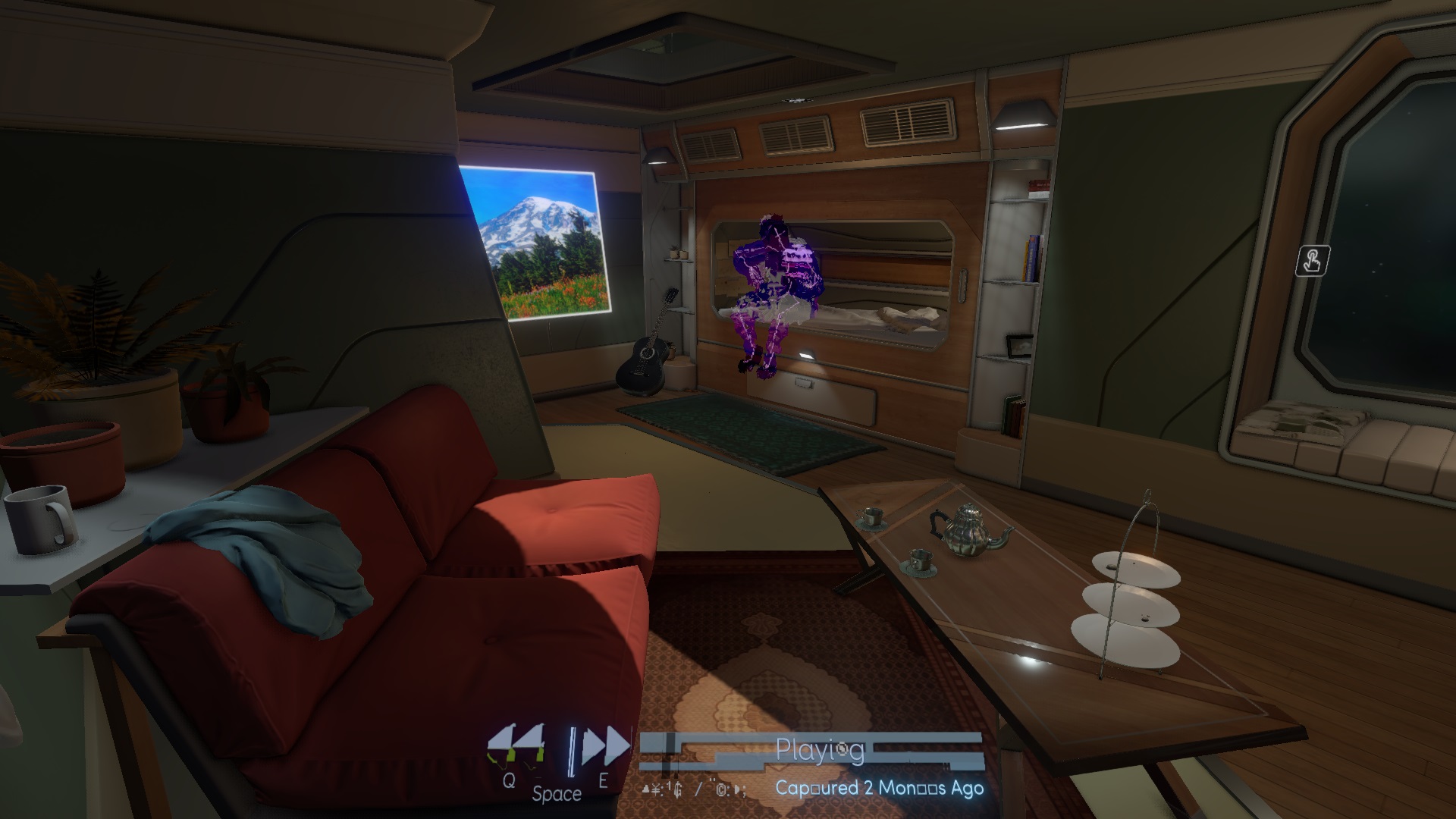 Plus a new commentary mode

Fullbright’s sophomore effort, Tacoma, was an (inter)stellar take on non-linear storytelling aboard an abandoned space station. Soon, a whole new platform’s audience will have the opportunity to unravel the whereabouts of the Tacoma crew via in-game augmented reality.

It was revealed today that Tacoma is releasing on PlayStation 4 on May 8. This is approximately nine months after initial launch on PC and Xbox One in August 2017. Those who are keen to pick up the PS4 version immediately will get a slight discount.

Also, this port comes bearing a little extra. Fullbright has put together a commentary mode (likely similar to the one that Gone Home had) that features more than two hours of developer insight. Other platforms won’t feel left out, though. The commentary will be added to the PC and Xbox One versions of Tacoma as a free update.