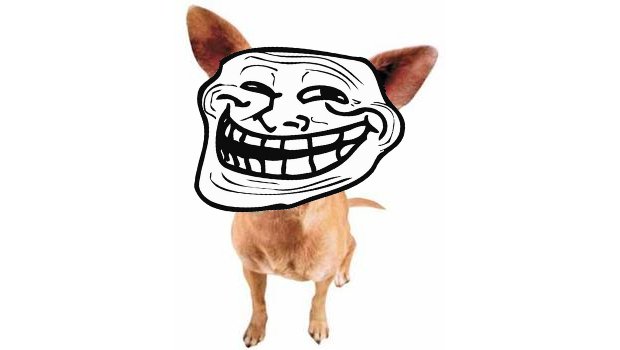 Taco Bell recently held a giveaway for a PlayStation Vita, but upset its dogshit-loving customers by failing to make good on an alarming number of winning entries. The “food” company admits that “dozens” of customers were disappointed by not receiving their prize, and has blamed hackers for the upset.

“We have learned that during a short period of time on January 30th, some people entering our Unlock the Box promotion erroneously received a message suggesting they had won a PlayStation Vita, pending verification ,” confessed the company. “After a thorough investigation, and an additional review by the independent company administering the promotion, it was confirmed that these entrants viewed these messages as a result of others who attempted to gain illegal entry and defraud the system.”

Taco Bell won’t be able to give a prize to those affected, but will enter them into a second drawing.

This is exactly what science fiction writers predicted for the digital age. A terrifying new era where people are forced to eat Taco Bell in order to win the hottest toys, only to have their hopes crushed by electro-terrorists. We’ve entered the dystopia of our nightmares.

Call Kurtis: Some Taco Bell Contest Winners May Not Get Prize [CBS Sacramento]