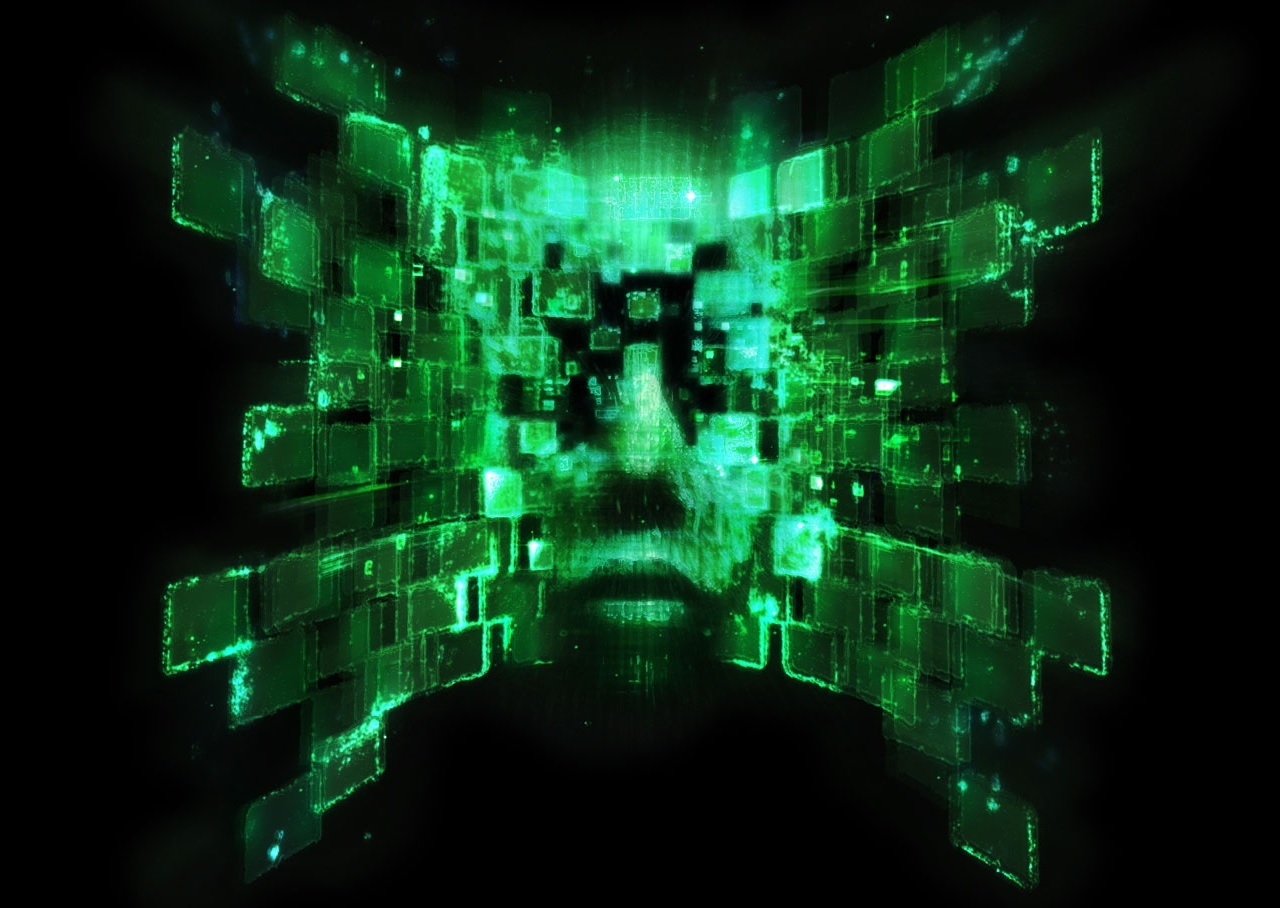 Not a day goes by where I don’t sit in awe of the work Night Dive Studios does. The talented wizards over there have brought back some of the biggest classics to modern platforms and updated them to run on a wide range of hardware. In basically every case, there isn’t a reason to even return to the original versions as Night Dive’s work has supplanted them. I guess if there was any complaint one could have with System Shock: Enhanced Edition, it was that the original artwork wasn’t updated to support resolutions beyond 1080p…but hold on! Now it can!

In a surprise update, users of Ultra HD displays can now experience SHODAN’s inception in native resolution. Being called the “Source Port Update,” this new version of System Shock has come about thanks to the original source code being released earlier this year. With that, Night Dive was able to rebuild the game and add even more features to an already featured packed release.

In addition to proper 4K support, users will be able to tweak the camera’s field of view, get better mouse control support, have access to more keyboard bindings and even install custom mods without hassle. Yes, modding support is now an official feature of System Shock: Enhanced Edition and it will make running fan campaigns all the easier. What a time to be alive where a 24-year-old game is getting updates.

The update is available for free to everyone that owns the re-release on Steam or GOG. I’m excited to see the higher resolution assets, which are taken from the Mac port of the game. Then again, I don’t need a reason to jump back into this excellent game.