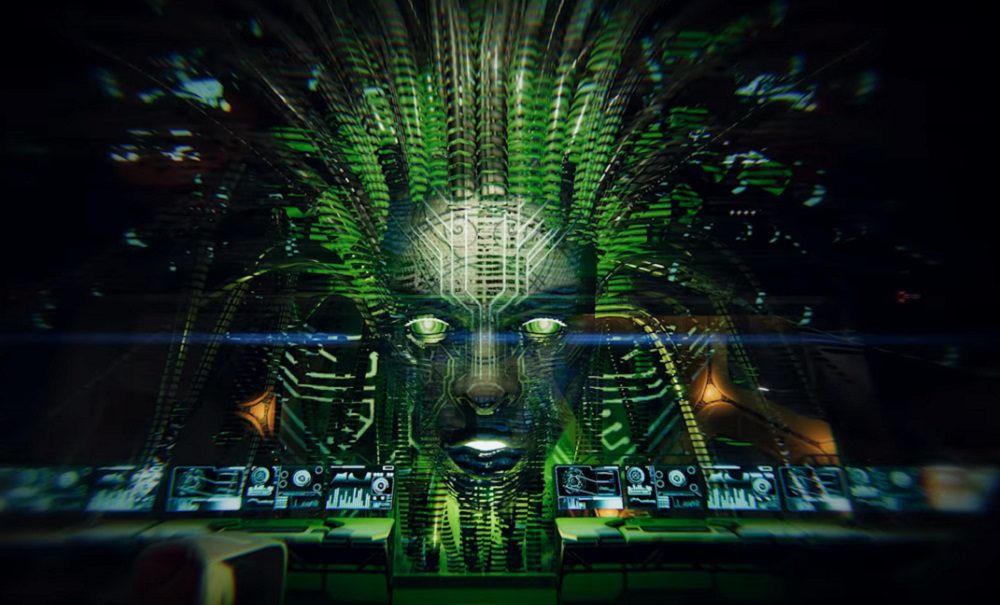 Troubled sequel still hanging in there

There was confusion in the world of System Shock last month, after an ambiguous tweet brought about conflict as to who owned the sci-fi horror IP and who was working on what project. Attempting to bring a little clarity, OtherSide Entertainment has quietly noted that it is still working on System Shock 3, supported by Chinese company Tencent Holdings.

As reported by VGC, OtherSide Entertainment community manager Alyssa Marshall made a still-vague statement this weekend, announcing that OtherSide “are still involved” in the creation of the beleaguered sequel, but that the company “can’t speak on it much further than that at this point in time.”

The long and winding road to System Shock 3 began with the game’s initial announcement back in 2015, with studio Starbreeze attached to develop. In 2019, Starbreeze was forced to re-sell the game’s rights back to Otherside Entertainment after the former hit severe financial trouble.

At the start of 2020, it appeared that the entire System Shock 3 team had been quietly laid off, only for OtherSide to note in April that was “still here.” The announcement of Tencent’s interest in the project was made late last month, and it seems System Shock 3 is back on the cards… For now at least.