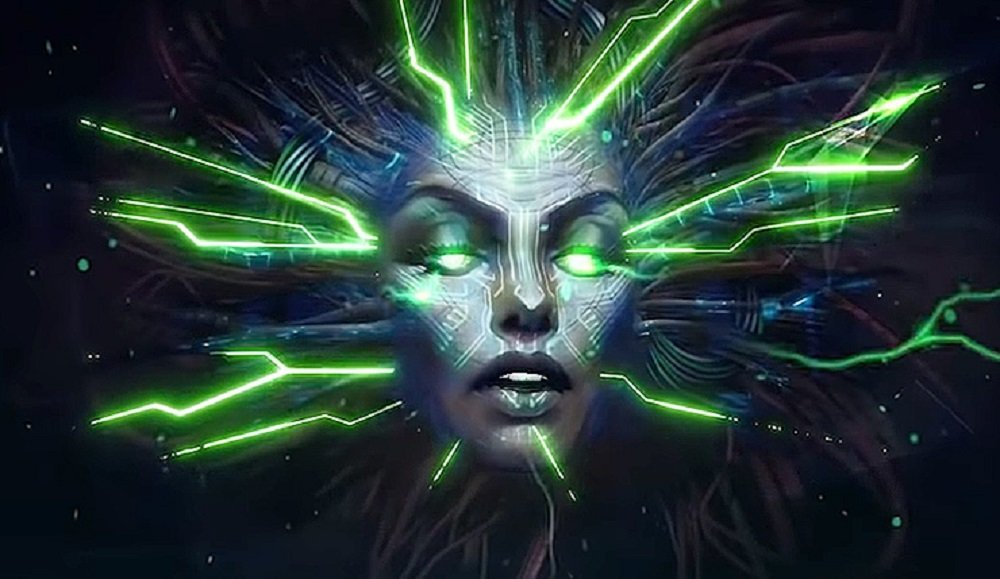 ‘Our new concept is coming along nicely’

Earlier this year, it was reported that there had been a large exodus of staff from developer OtherSide, including writers, designers and programmers who were all working on the sci-fi horror sequel System Shock 3. Since then, OtherSide has been very quiet on social media, with no updates in regards to SS3, or anything, for that matter.

But, as spotted by VGC, OtherSide’s VP of marketing and business development Walter Somol has suddenly taken to the company’s official forum to announce that the studio is still alive and kicking in some form.

“We’re still here. We’re all working remotely right now, probably like most of you,” begins the forum post. “Our new concept is coming along nicely and we are really excited about it. We have cool and we think distinctive art style for it and we have that and gameplay coming together in UE4. I know it’s a tease, but I just can’t really say anything about it at this point.”

It should be noted that these comments of a “new concept” do not specifically pertain to System Shock 3. Forum user NewHorizon replied with the straight question: “Is System Shock 3 still happening though?” but is yet to receive a response.

Furthermore, Somol works at OtherSide’s Boston studio, while System Shock 3 was being developed by a team in Austen, Texas. Although OtherSide is apparently still functional, with an ongoing project, there’s still no evidence that this project is System Shock 3, nor that the long-awaited sequel will ever see the light of day.