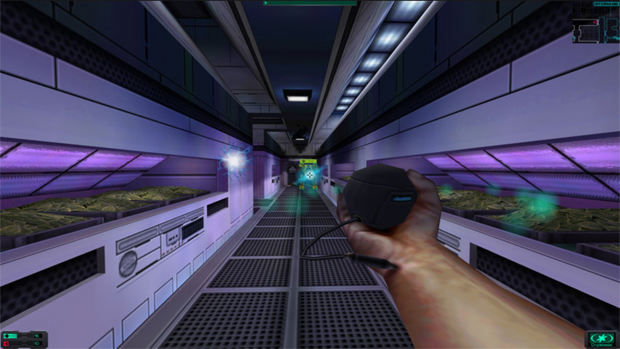 System Shock 2 is one of those games that everyone should get around to playing eventually. It’s an eerie and atmospheric first-person shooter with RPG elements that truly was ahead of its time. Some folks like it better than BioShock, others don’t; regardless, it is a game that is loved by many and hated by few. Now, with the addition of System Shock 2 to the Steam library, there is no reason not to own it anymore.

The classic randomly hit Steam today with a price of $9.99, temporarily decreased to $6.99 until May 17. It was previously available from GOG.com, and I’m sure many of you bought it as soon as it launched on the site. For those of you who held out…what are you waiting for? Buy it!