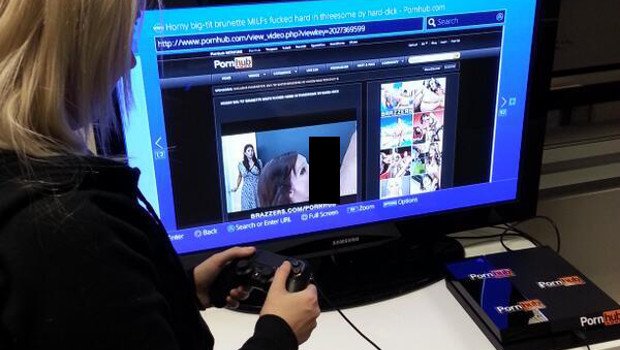 Just in time for Thanksgiving

The PS4 has been out for a day or so now and people seem to be having a good time with the handful of launch titles. What about next week, when they’ve beaten all their … PS4 games? What will they get a handful of then?