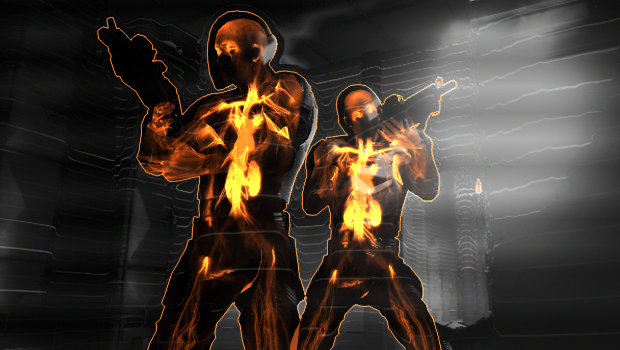 While even EA’s single-player games have found excuses to slip in an online pass, the co-op fueled Syndicate is confirmed to NOT use one at all. According to EA, it’s all about encouraging gamers to play it … what an innovation!

“We want as little resistance or barriers to entry as possible,” executive producer Jeff Gamon told Eurogamer . “The co-op is equal billing in this. We wanted everyone who owns a copy of the game to have access to the entire product.”

It’s very interesting that even Electronic Arts recognizes that the lack of an online pass is a selling point, and that’s part of the reason I resist passes so vocally and regularly. The more developers have to defend online passes to consumers, the more of a good PR move it becomes to not include one, and then there’s more incentive to drop the practice.

In any case, this is very pleasant to see. Good going!