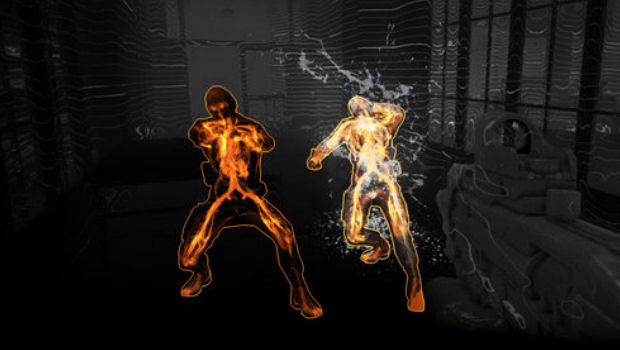 We’ve only just had solid details about Starbreeze’s plans to reboot Syndicate as a first-person-shooter, but already there’s a launch window on the cards — and it’s relatively soon! The game’s been slated for February 21 and 24 in North America and Europe respectively. Well, that was quick.

Starbreeze’s take on Syndicate puts players in the role of a prototype Eurocom agent in the year 2069, and will include a four-player co-op mode. The shift to the FPS genre has been controversial, due to the original title’s isometric, strategic roots.

Along with X-COM, Syndicate will be one of two strategy IPs that have gained a first-person coat of paint, and both games are scheduled for the first quarter of next year. Old guard fans aren’t thrilled about it, but if the games are good, that’s all that matters to me.