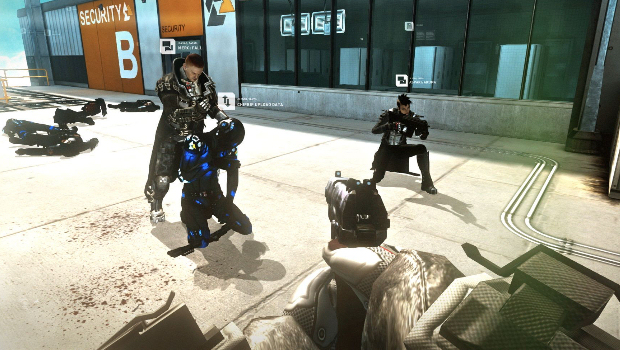 A four-player co-op demo for Starbreeze’s Syndicate shall be available for your downloading amusement on Xbox Live and PlayStation Network today. The demo shall showcase one of the game’s nine levels.

The Xbox Live version is up right now, with the PSN alternative coming a little later in the day.

The demo level is called “Western Europe” and sees players infiltrating Cayman Global to take out Colonel Enrico Gabron and steal his (presumably) evil blueprints. I am very much looking forward to checking it out, as I’m curious to see whether or not Starbreeze will get away with what it did to such a beloved game.

The full Syndicate is out February 21.