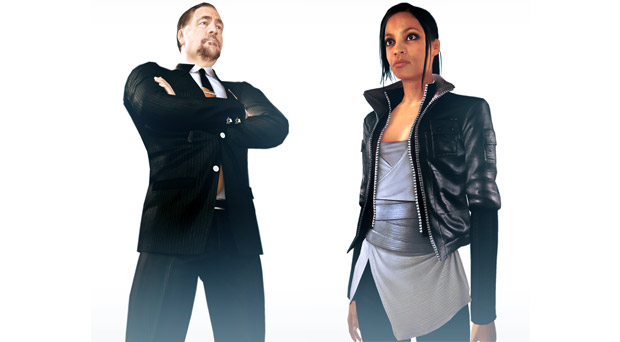 Electronic Arts and Starbreeze Studios have revealed some familiar names included in the voice cast of Syndicate. First up is Rosario Dawson, who is described as playing a “rising star” in the syndicate EuroCorp.

“She’s an interesting and strong female character,” says Dawson. “How cool is it to play the mastermind who designed the military chip inside the player’s head!”

Also lending their talents to the game are Brian Cox and Michael Wincott, both of whom are said to play significant roles within EuroCorp. I’m eager to hear how these guys all sound in the game; you never really know what you’re going to get.