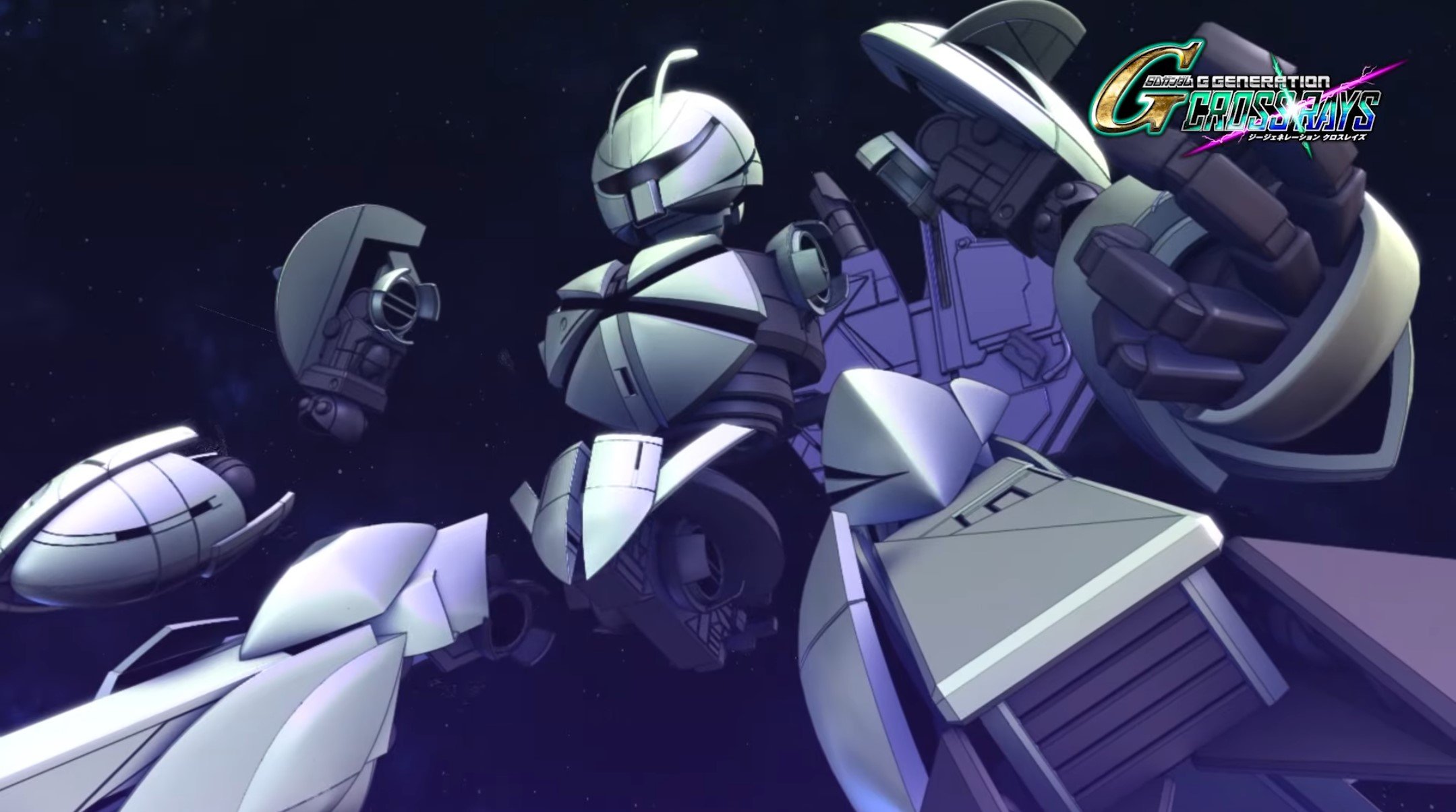 During a live stream on Friday morning, Bandai Namco released a new trailer for SD Gundam G Generation Cross Rays that revealed not only the contents of the third content pack due in February, but also the final one scheduled for March. Furthermore, while expected franchises were present, it also confirmed the arrival of G Gundam units and characters along with the unexpected After War Gundam X Next Prologue.

You can witness what is likely the final DLC trailer for the game below.

For those unfamiliar with the series, here’s the characters and machines present in the third pack, scheduled for February 2020:

For the fourth and final content pack, which will release in March 2020, we have the following:

Just like the first two DLC packs, there are additional bonuses as well. Exclusive pilot skills and music from the respective series will be included. Unfortunately, also like the previous DLC, there are no new stages included. If you have already beaten the game at this point, then this DLC is worthless to you. For new players, many of these units will likely be endgame tier, so think wisely before taking the plunge.

SD Gundam G Generation Cross Rays is available internationally on PC. A Nintendo Switch and PlayStation 4 version, with an English translation, was released in Asia as well.