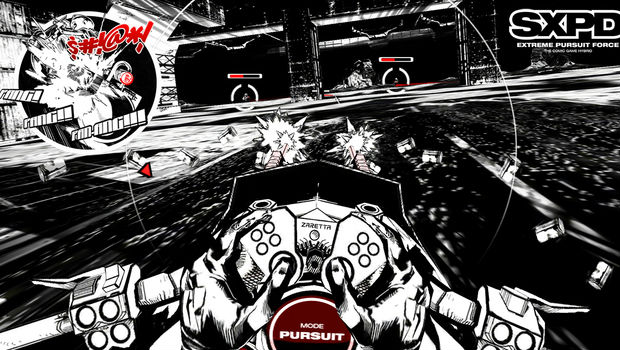 A new game featuring an all-female police force called SXPD is out this week on iOS and Android devices. Described as a “comic-game hybrid,” you’ll have to defeat an evil order as you patrol New Royale, the United States’ 52nd state. Visually, it looks a lot like 2000 AD and Madworld.

The game is $1.99 upfront for the first chapter, and will feature more comic related material by Duke Mighten, as well as a number of challenge modes.