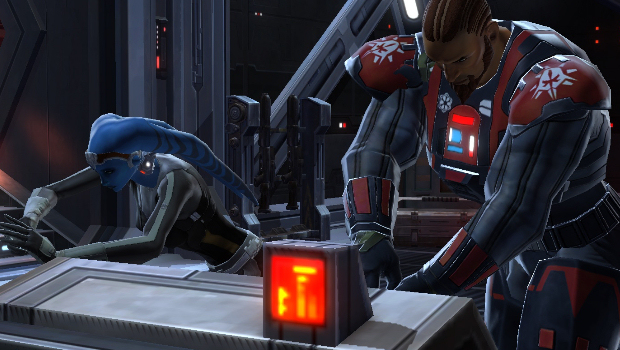 Electronic Arts has plenty to crow about following the release of Star Wars: The Old Republic. It would appear that the game has enjoyed a hugely successful launch, with the publisher claiming it to be the “the fastest growing subscription MMO in history.”

To hammer home the point, EA has released some big statistics detailing just how many hours have been logged, how many characters created, and the sheer genocidal figure that represents the number of slaughtered NPCs.

I always love reading statistics of player activity like this, and I love it doubly when they’re stats I know I’ve contributed to. I’m still playing the crap out of SWTOR, and loving it tremendously. I just have to wonder whether it can keep the huge launch momentum, and what BioWare will do to keep players invested. Whether it succeeds or fails, it’s going to be fascinating to watch how this MMO evolves.