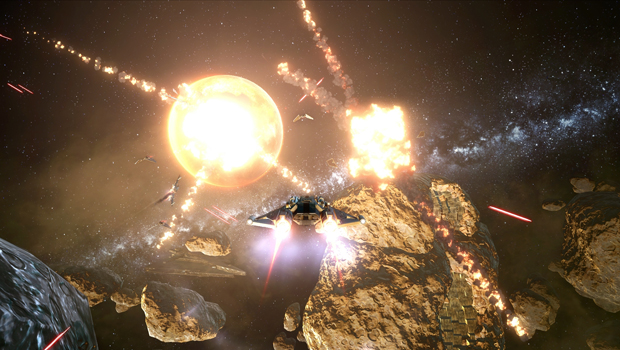 The Galactic Starfighter expansion for Star Wars: The Old Republic has been available to Subscribers of the MMO since early December, and now it’s time for Preferred Early Access users to get in on the action.

Preferred Early Access members can now join Subscribers in 12 vs. 12 dogfighting battles and will also be getting their hands on a few in-game bonuses, including a couple of pilot suits and an in-game title — not as numerous as the bonuses Subscribers received, but hey, free stuff.

The only group left now are free-to-play Access members; they’ll be allowed to dogfight on February 4.