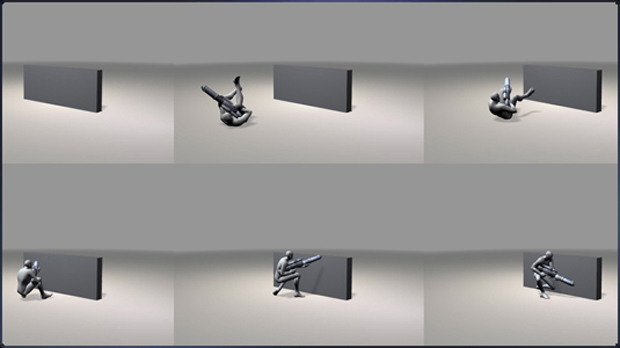 It’s Friday, which means there’s an update for Star Wars: The Old Republic over on the official site. Today’s update focuses on the animations behind the combat sequences.

Mark How, principal lead animator over at BioWare Austin goes into detail about the animations and expectations behind lightsabers clashing and taking cover as a Smuggler or Imperial Agent. One of the more important quotes that I saw was: “A key aspect we learned early in development was that players do not enjoy having character control taken away from them because of an action or animation.” Having control taken away from me in a medium that focuses on character control is absolutely infuriating so I’m glad the team is well aware of that.

There’s also a Q&A section that focuses on community PvP questions. An important aspect to take away is that they do plan on adding the ability to dual spec “soon after launch,” which will make our lives easier to say the least. I can’t say I was ever a big fan of MMO PvP, but for those of you that are it seems pretty clear to me BioWare is working hard at it.