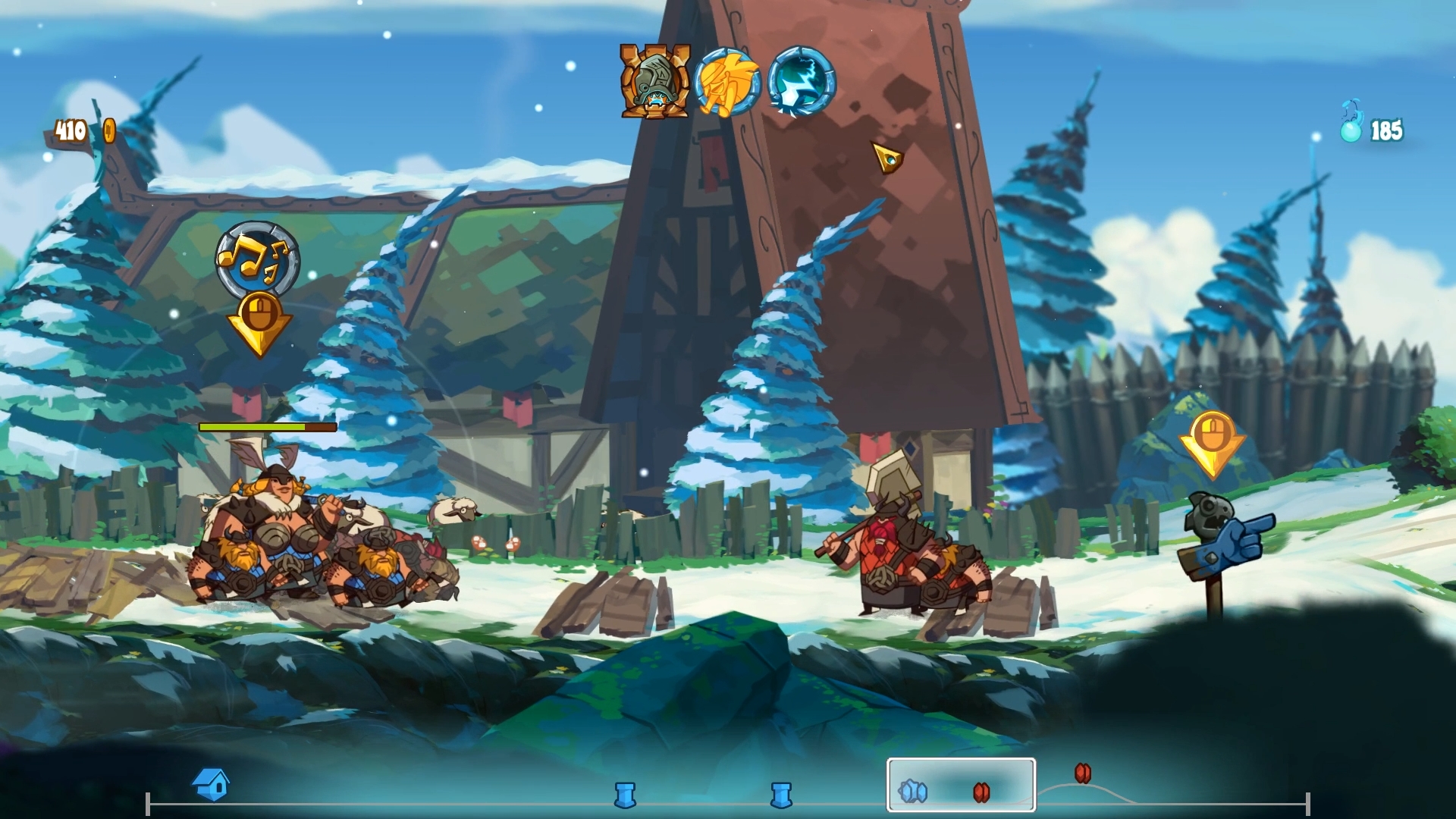 Get the original free on Steam for a little while longer

I really, really enjoyed Swords & Soldiers II when it hit the Wii U in 2015; but the Wii U’s low install base didn’t help it set the world on fire. It’s a shame it didn’t get talked about more as Ronimo really struck a good balance between over-the-top silliness and strategic action, but that may change when it gets a new lease on life three whole years later.

According to Ronimo, Swords & Soldiers II is coming to PC and PS4 in the form of a “Shawarmageddon” port, which will add new maps, tweak its gameplay a bit, and allow for online multkplayer. It seems like this is happening no matter what, but if you’re so inclined you can check out its Kickstarter, which will add more content in, both cosmetic and practical.

A few units could definitely use some tweaks, but even if the Kickstarter fizzles and it’s basically the exact same game, I’d still pick it up again. As a PSA, the original is free on Steam for a few more hours.