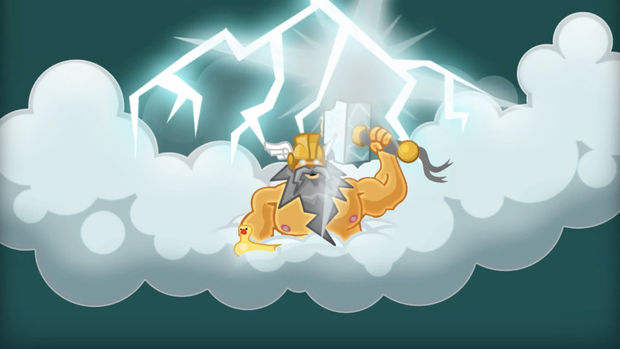 It makes sense, since it’s nearly everywhere else

It’ll feature the same game with “high-res HD graphics,” GamePad and Wiimote support, and multiplayer functionality involving the second screen. It’s expected to drop in April 2014 at a “low price.”

Swords and Soliders HD for the Wii U [Two Tribes]