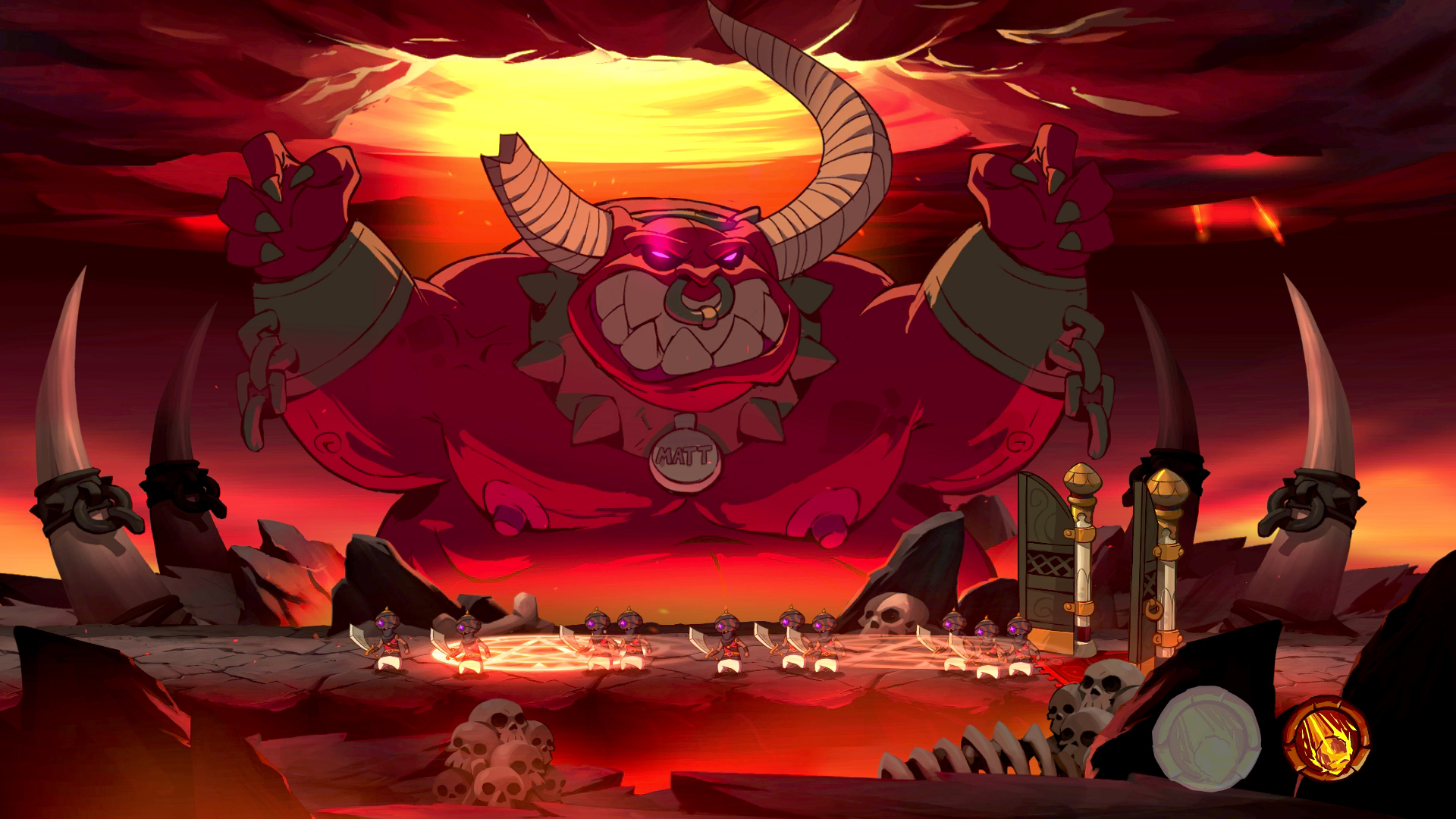 Swords and Soldiers lives on. Although the (good) second iteration was fated to slowly fade on the troubled Wii U, talented developer Ronimo brought it back in upgraded Shawarmageddon form on PC, PS4 and Switch.

The former two platforms will host the game on November 6, with the latter getting it “later” (maybe in December). For those of you who haven’t played the Swords and Soldiers series yet (get on that, there’s tons of avenues for the first game), it’s kind of like an advanced castle defense type joint, where two players are sending out troops strategically from one side of the map to another.

Whoever destroys their enemy’s fortress wins, which you’ll accomplish by countering the many troop types such as vehicles, ranged damage dealers and melee fighters across three armies: Vikings, Persians and Demons. If you already own it on Wii U, the Shawarmageddon enhancements include online multiplayer (it works great locally already), touched-up visuals, more maps and campaign tweaks.