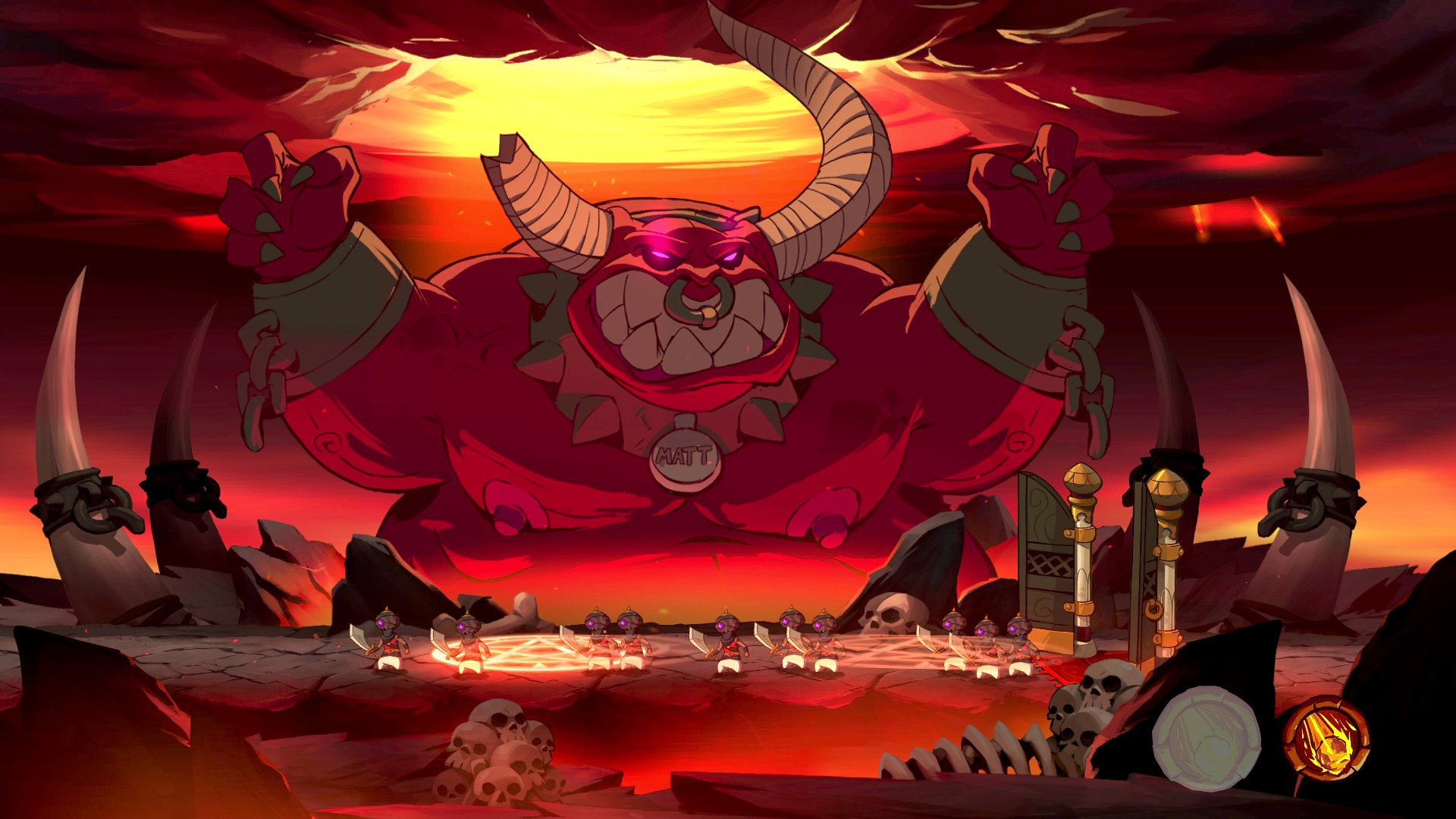 Local and online multiplayer are a go now

They’re both heart-filled strategy romps and haven’t gotten the attention they deserve, but maybe the 2019 re-release will change that.

Yes you read that right: Ronimo Games (the same fine folks who created Awesomenauts, which is still running by the way, credit where credit is due) released a Wii U-only game just under four years ago right as the system was hitting hard times. That changes this month as the studio is spreading the love to PC, PS4 and Switch in the form of a “Shawarmageddon” release, which is basically like a Game of the Year edition.

The additions aren’t Earth-shattering. There’s some campaign tweaks, extra maps and most importantly: online multiplayer. But the core is still there, mostly focused around heated multiplayer matches that garner “one more round” responses no matter the conclusion. If you’ve never played this series before, you’re basically sending out units in a straight line (with nuances like hills and sometimes portals or gates) from base to base, trying to raze an enemy commander’s fort. Swords and Soldiers 2 features three distinctly different armies: the Vikings, Demons and the Persians.

The former is more of a workhorse of a force with strong units, the Persians are a cunning faction with units that can cloak and subvert other foot soldiers and the Demons are a mix of both with a penchant for explosives and cannon fodder tactics. As each match progresses you’ll need to react to what your opponent is doing in sort of a rock paper scissors fashion, with certain units countering others with plenty of on-command spells in the mix.

It’s fun as hell. No one match feels the same, especially if you’re playing with different people, as the relatively hefty building/tech tree allows for a ton of different viable strategies. Spells really add a skill-based component into the mix, as they’re very twitch-based and require awareness and precision. For a series predicated on simple 10-15 minute matches there’s a lot there. If you want a bigger gameplay breakdown you can read our full review here.

As far as the Switch port goes things run very smoothly and the game as a whole is boosted by the portable nature of the system. That short burst round setup is conducive to playing one or two campaign levels (or even an AI match) while on a commute, as is the notion of playing locally with a friend in either TV or tabletop mode.

If you haven’t played this series yet, now is a good time. It’s just as great as it was 10 years ago: Swords and Soldiers deserves to be on the map and in your rotation of party games.