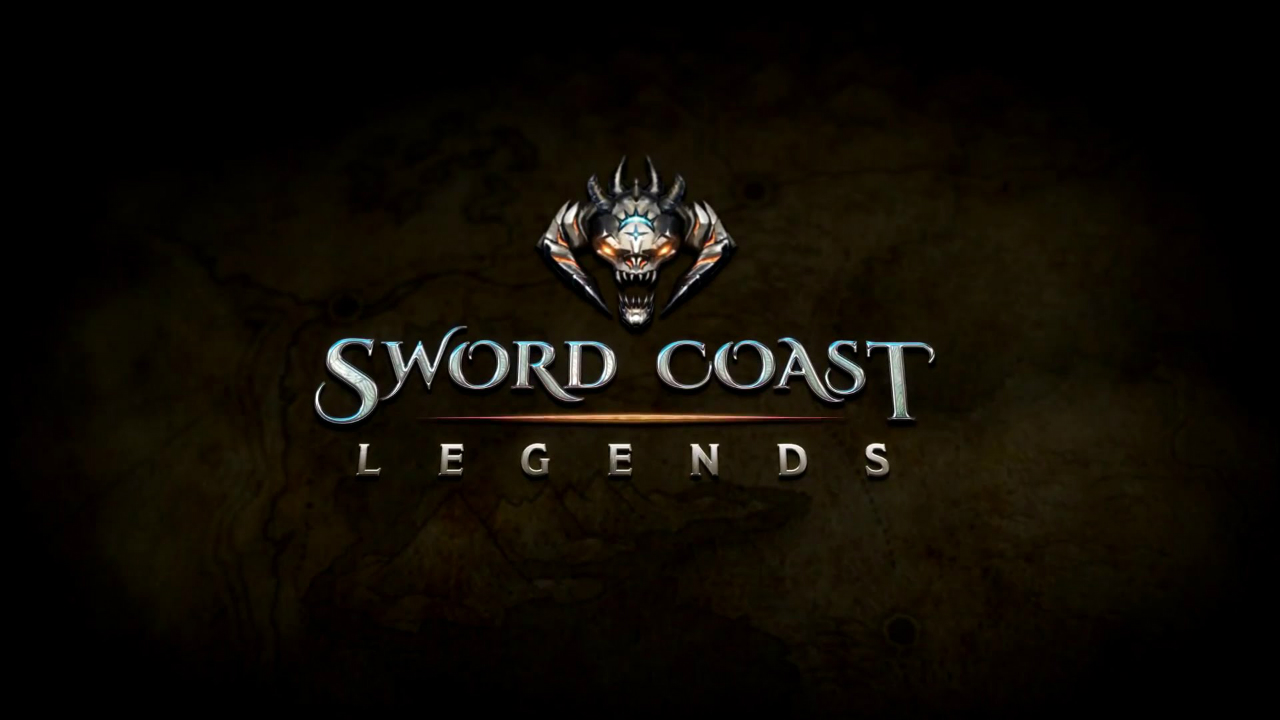 Put away the pens and paper

I’m loving being a Dungeon Master in the Fifth Edition of Dungeons & Dragons thus far, even if time has done its best to keep me and my adventurers playing Hoard of the Dragon Queen. I’m casting a sideways glance towards my Princes of the Apocalypse module right now. But sometimes, you wanna scratch that digital D&D itch. Sword Coast Legends might provide a means of doing so.

This newest trailer shows the top-down real-time RPG from the perspective of both Adventurers and Dungeon Master. Adventurers will choose from six classes and can play either the pre-written campaign by themselves or a dungeon created by another player. Both teams play in real time and are rewarded for good behavior. The Dungeon Master sets traps, enemy placement, and can take over as boss enemies to engage in a more direct battle.

It all sounds cool to me, though I would have preferred turn-based combat. It would have been cool to pull this out during tabletop sessions to visualize combat a couple of times. I’ll still check it out on September 8 when it releases for PC, Mac, Linux, Xbox One and PlayStation 4.

Any o’ you guys playing Fifth Edition? Tell me about your last session!

Filed under... #Dungeons and Dragons#Linux#Mac