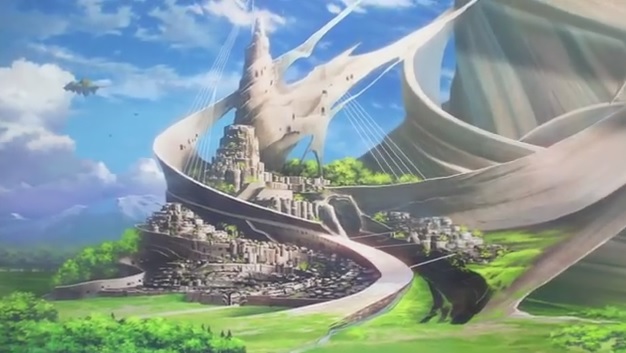 With an original story

Bandai Namco has announced that a new Sword Art Online game is in the works, with the subtitle Lost Song. It currently has no release date but it’s in development for the PS3 and Vita platforms.

Instead of the prior PSP and Vita games, Lost Song will focus on the polarizing ALfheim Online arc, which adds more fantasy elements like fairy wings to the mix. It’ll also apparently be more action oriented and will feature an original story.