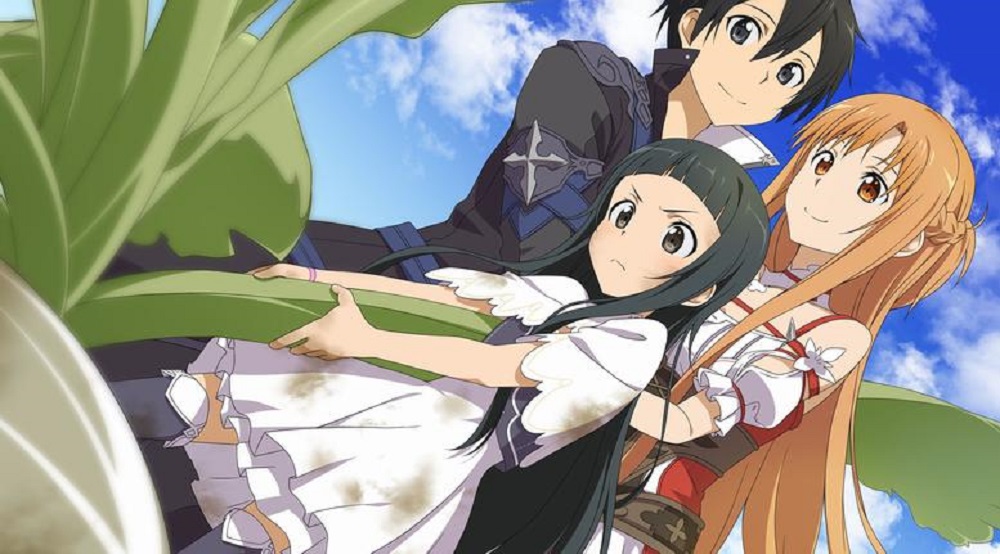 Deluxe Edition coming in May

Bandai Namco has announced that PlayStation 4 and PS Vita release Sword Art Online: Hollow Realization is now headed to Switch. The latest entry in the SAO action-RPG series will launch on the Nintendo console in Japan in April, before arriving on North American and European shores in May.

The Switch release will be a “Deluxe Edition” of the 2016 release, including the base game and its two updates; Abyss of the Shrine Maiden and Warriors of the Sky. Hollow Realization, as is the standard with SAO titles, tells the story of a small group of heroes who go on an adventure when pulled into the Sword Art game-within-a-game world. This fourth entry in the series received average reviews upon its initial release.

Sword Art Online: Hollow Realization is available now on PS4, PS Vita and PC and is coming to Nintendo Switch in Japan on April 25, with North America and Europe following on May 24.