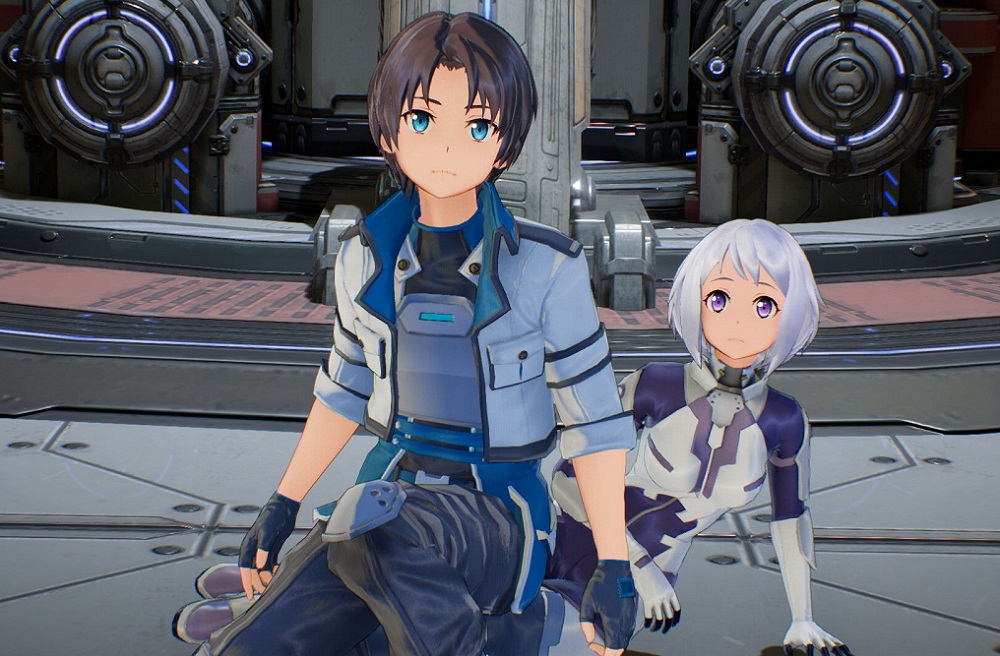 In case you haven’t pulled the trigger

Bandai Namco has announced that their cyberpunky action RPG Sword Art Online: Fatal Bullet will be receiving a demo, worldwide, on PS4 and Xbox One next week. So if you’ve been intrigued by the anime adventure’s bullet-pumping gameplay, this would be an optimum opportunity to check it out.

Sword Art Online: Fatal Bullet allows players to create their own anime avatar, who joins voices with protagonist Kureha in the digital world of “GGO”, an in-universe MMO where players hone their skills against each other in battle. Obviously, shenanigans occur, relating to a mysterious humanoid AI named ArFa-sys.

The latest entry in an endless series of manga, anime and video games, Sword Art Online: Fatal Bullet is available now on PS4, PC and Xbox One, with a Nintendo Switch point planned for the future. The demo will go live on consoles November 26.