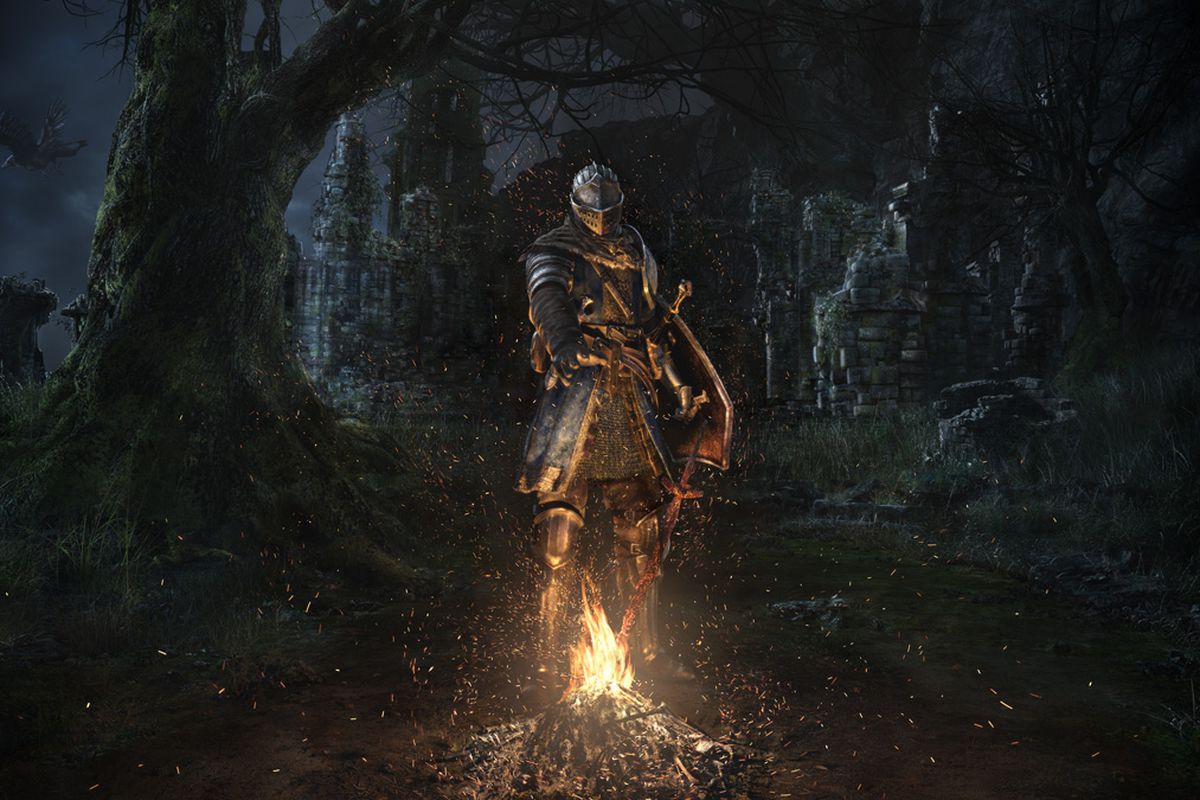 We’ve heard all sorts of anecdotal evidence on how tough/easy it is to port games on the Switch and naturally, the experience is different for everyone. Strap in, because you’re about to hear another tale. Geek.com managed to sit down with the Singapore-based Virtuos, who handles port services among many other talents like art production, to get a handle on their experience so far.

So Virtuos has done work on L.A. Noire and Dark Souls Remastered Switch ports, and thanks to some tips they learned along the way, they didn’t have too much trouble. A Virtuos rep explains that by the time they had started work on the former Nintendo had showed them the Switch hardware and they were familiar with “early versions” of the SDK (software developer’s kit). They say the biggest challenge, at least at first, were the “power differences” between other consoles as it relates to handheld and TV mode, as well as porting 32-bit games to a 64-bit platform. Apparently amiibo support can also throw a wrench in the works, account for “what if scenarios.”

Their experience with Dark Souls Remastered is probably the most interesting, with a rep stating: “For Dark Souls, performance optimizations were the most challenging. The original game had some unbalanced performance – everyone remembers the choppy frame rate in Blight Town and some boss fights. Our task was clear – make sure the game runs smoothly at all times. It required several rounds of CPU and GPU optimizations, including a dynamic system that detects incoming framerate drops and helps reduce the GPU load to a reasonable level. The first generation of this in-house system was designed for the L.A. Noire Switch port, and we significantly evolved it for Dark Souls.”

As for their advice? “Don’t try to force what worked on other platforms on the Switch.” Sound and succinct, I think, as Virtuos says to focus on compression (something Nintendo is king of) and taking Lot Check requirements seriously from the get-go to prevent “surprises” when in the final stretch.