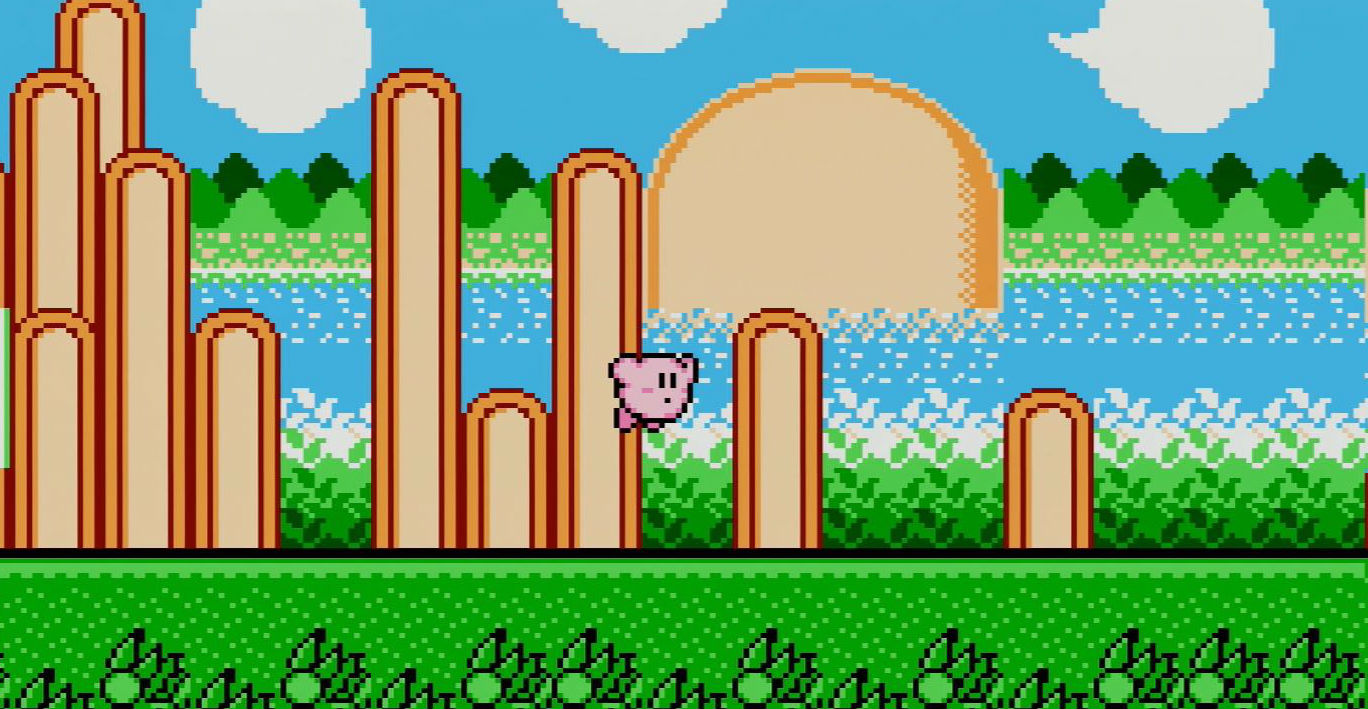 In case you haven’t been keeping up, one of Nintendo’s few “extras” for Switch Online beyond the ability to actually play games online is a retro warehouse of sorts that houses a number of retro games, specifically of the NES variety at this time. It’s rumored that the company will expand into the SNES and (hopefully) N64/GameCube arenas at some point but for now it’s NES-only.

On top of the standard ability to save and load states, several games also have modified “SP” versions that usually involve some sort of special save file or cheat code to alter the experience in some way on top of offering the standard game.

As more SP editions arise I’m slowly getting more interested, but Nintendo really should have gone all-out out of the gate to push this with 100+ first-party games. We’ve seen the slow trickle from Nintendo before many times: it’s not a great look when so many competitors are embracing programs like Xbox Game Pass in an “all you can eat” fashion.