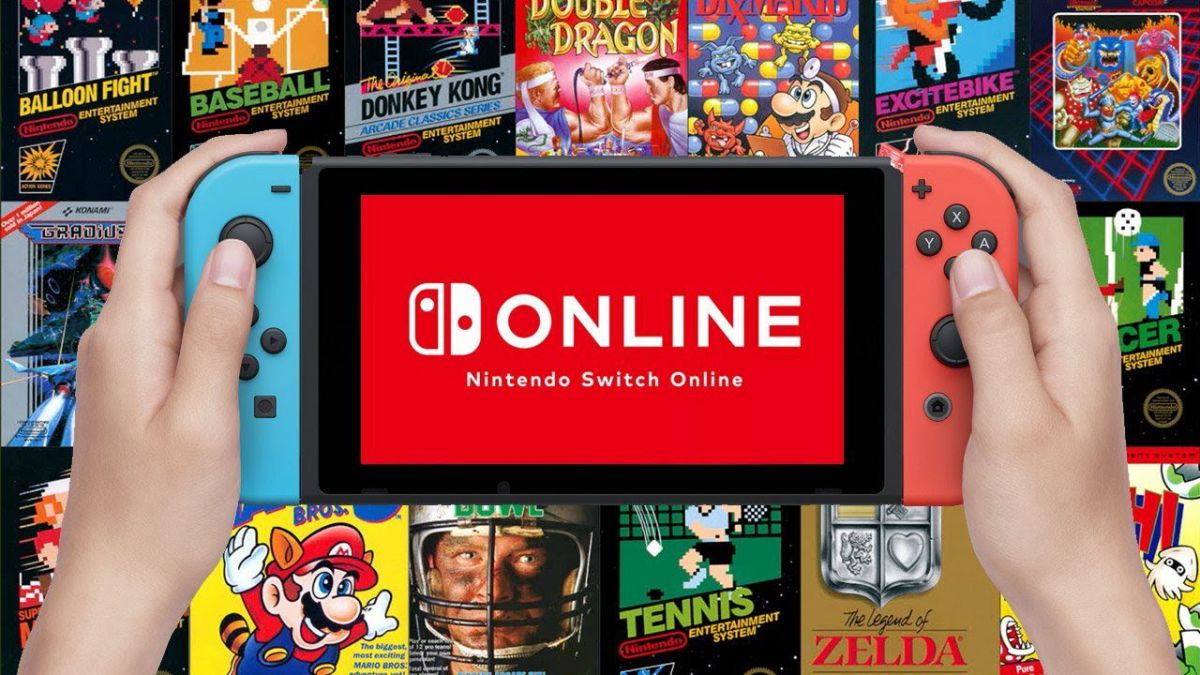 Nintendo of Japan has revealed that the Switch’s online subscription service, Nintendo Switch Online, has reached 10 million paid subscribers. In a Q&A summary for the company’s 79th Annual General Meeting of Shareholders, the figure was quoted when Nintendo was asked how the service will improve going forward. “The number of subscribers for Nintendo Switch Online has increased steadily since the service was launched last September,” claims Nintendo president Shuntaro Furukawa, “and it has now surpassed 10 million accounts.”

Furukawa then explains how Switch Online works (including hit features like “Online Play” and “Cloud Saving”) before bringing up that Tetris 99 launched as a special freebie for subscribers. Mention is made of the new “Game Vouchers” promotion the company offers before Furukawa states, “We recognize that making the Nintendo Switch Online service attractive to users is extremely important, and will continue to make the content of the service even more appealing going forward.”

Whether that means more games coming to the NES selection or branching out to different consoles is unknown. Earlier in the report, Nintendo was asked how it would be employing the recently popular subscription-based business models other companies have taken to and Furukawa responded, “Nintendo’s policy is that we will consider whether each product we offer is suited to a subscription model as we expand our business in the future.” That could mean different subscriptions for different consoles, but it’s likely a deflection as Nintendo is satisfied with what Switch Online offers.

I can’t say I’m all that satisfied with paying for lackluster online on Switch, but the relatively inexpensive price does excuse some of Nintendo’s shortcomings. I do hope that the 10 million figure doesn’t make Nintendo rest on its laurels, because so much more could be done with Switch Online that would make it a no-brainer purchase.