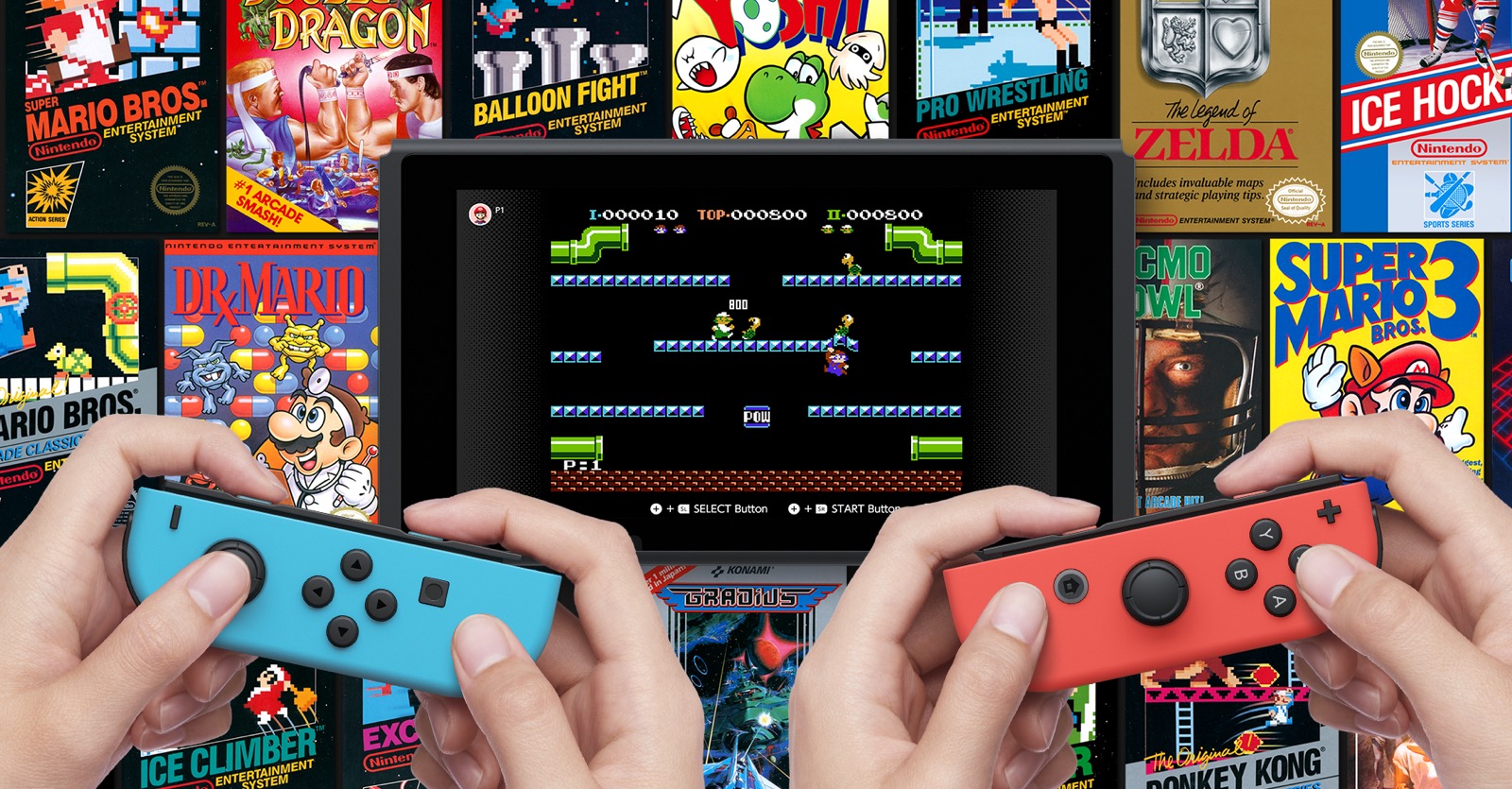 As is customary Nintendo dropped two new SP games on us on the UK storefront: Metroid and Dr. Mario. The former allows players to instantly jump to the Ridley fight with most of the map explored and the latter puts you in a precarious situation at level 20 high speed to view a unique scene. Other regions should have access to these same titles this week.

As I’ve said in the past, SPs have my attention. In a bizarre turn of events Nintendo wanted to save some surprises last-minute instead of just telling us about their online service months ago, which turned some people off of it.

New #NES games have been added to #NintendoSwitchOnline – Nintendo Entertainment System. Wield the deadly Dragon Sword in Ninja Gaiden, save the day as Toad in Wario’s Woods, and help Lolo rescue his love in ADVENTURES OF LOLO!