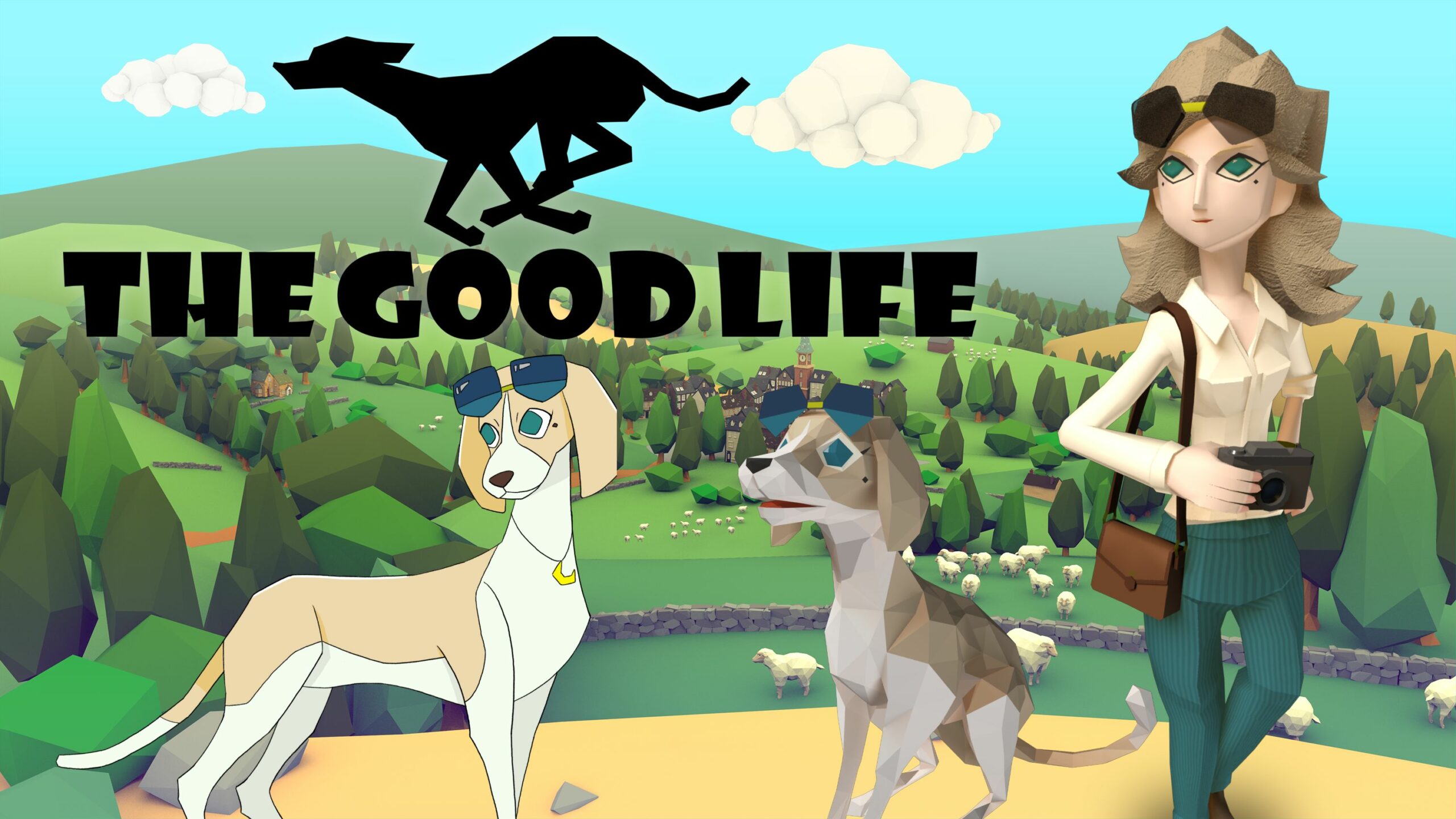 When I interviewed Swery, director of Deadly Premonition and D4, at Tokyo Game Show he told me one last thing that I couldn’t include in the interview. The big update I referred to was this: The Good Life will have a dog version. Instead of turning into cats, dog lovers can play as dogs instead.

Swery (real name Hidetaka Suehiro) loves both dogs and cats, and when asked told me his favorite breeds are retriever and Labrador because he owns each at his temple home. If you follow Swery on Twitter, you may have seen a few hints suggesting this dog version. Multiple times when going to sleep he tweeted a GIF of an in-game dog sleeping.

I don’t know if this will be enough to power the Fig campaign to completion; it currently sits at about $270,000 out of the $1,500,000 needed for funding with 15 days left to go. Swery has made excellent work in the past so I’m crossing my fingers, though he told me that even if it doesn’t work out his new company White Owls has other unannounced projects in the works.