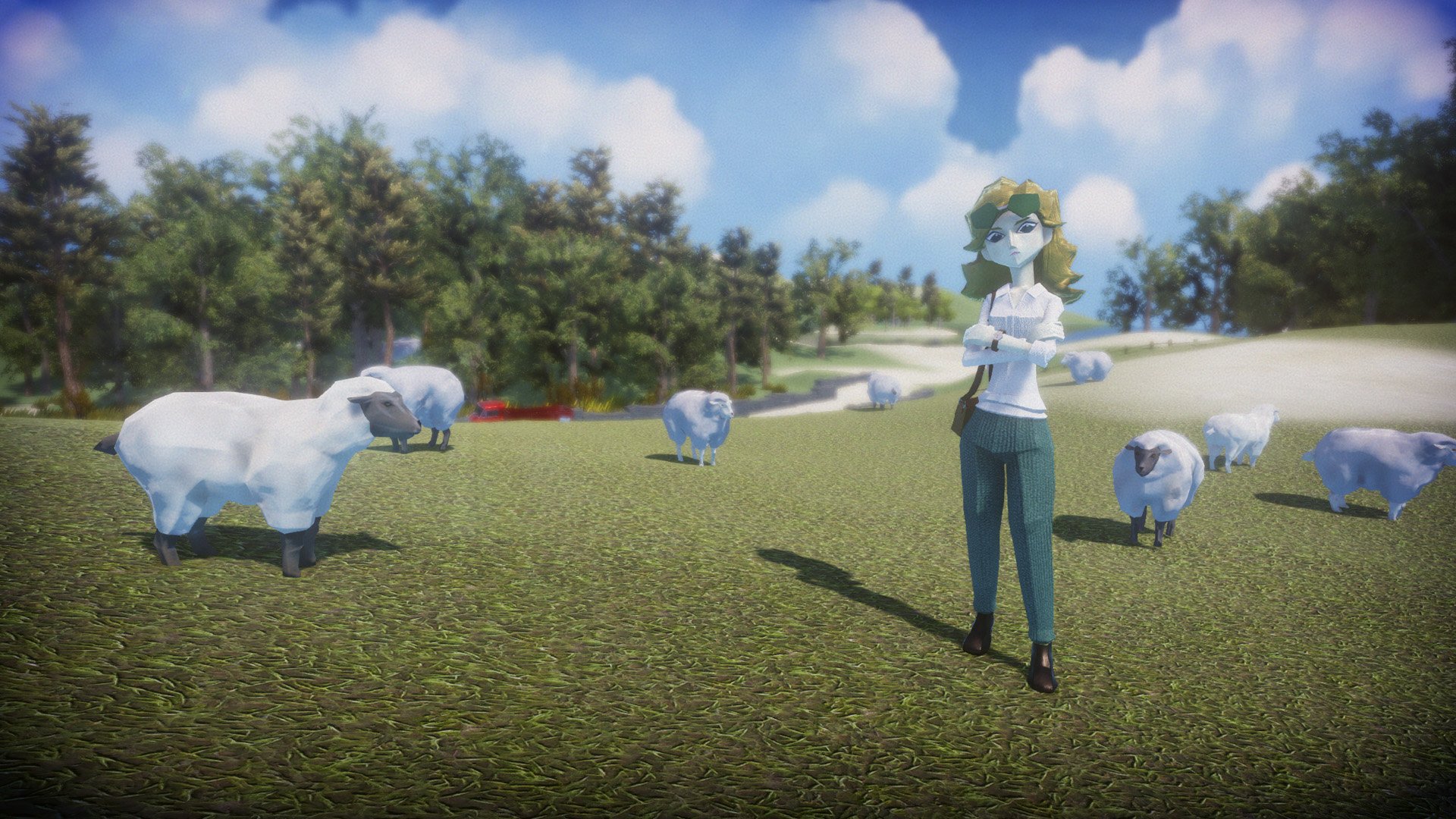 The Good Life was an ambitious looking game helmed by Swery65 (of Deadly Premonition fame) that took to crowdfunding site Fig to get backing. It failed pretty damn hard and it seemed like the end was nigh. Swery then said he’d try again on Kickstarter the following March. If you were miffed the game failed and wanted to pledge support, today is your lucky day!

The game is now available on Kickstarter and has a much lower funding goal than before. The graphical style has also been overhauled and looks much better than the previous version. While the first two pledge tiers don’t include the game, you can end up saving a few dollars on the title if you pledge $25 and land your name in the credits. The game is still scheduled for PS4 and PC with a potential release date of 2019.