Remember The Good Life? The next game from Deadly Premonition and D4: Dark Dreams Don’t Die mastermind Swery? It… kinda slipped my mind. And by “kinda,” I mean “one-hundred percent.”

The idyllic adventure game about turning into a cat or dog, paying off debts, and solving a murder in a small English town made an appearance during today’s Indie World Showcase. White Owls and Grounding are bringing The Good Life to Nintendo Switch, in addition to the previously announced PS4 and PC versions. The studios haven’t committed to a release date yet – it’s just “2020” for now.

The new gameplay footage is a step above what I’ve seen before. Sheep riding, anyone? 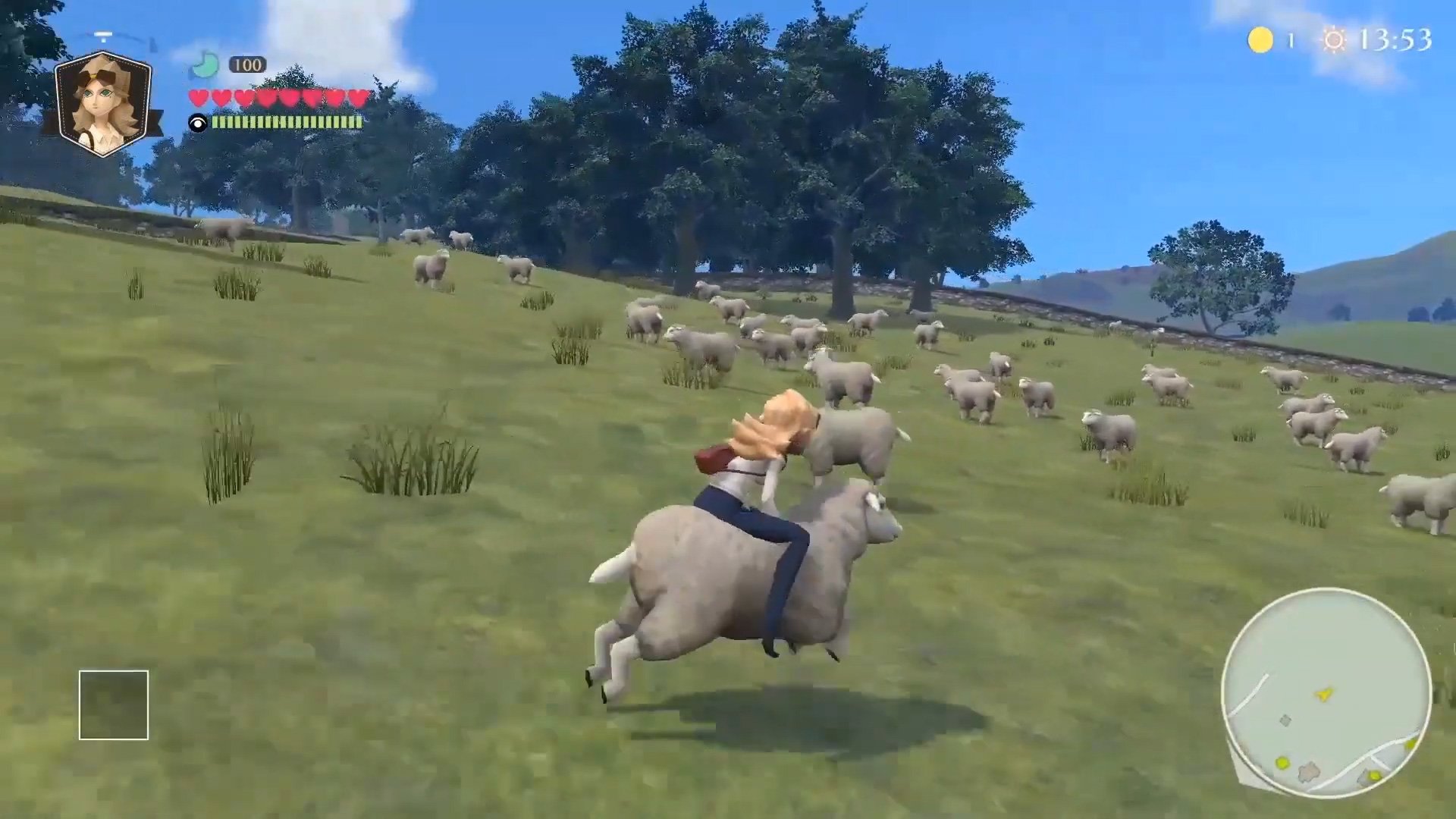