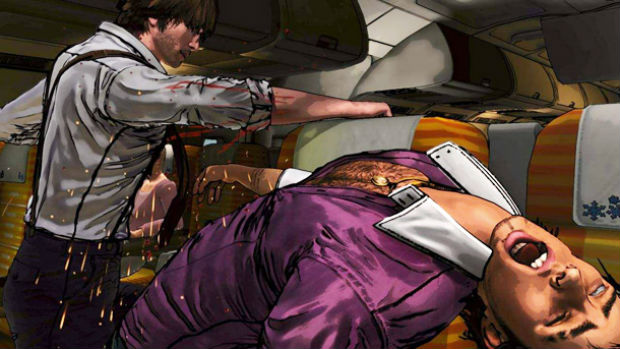 Straight out of TGS 2014, it’s been announced that Swery65’s quirky D4 is launching worldwide this Friday for $14.99 exclusively on Xbox One.

Seeing as this game is episodic, the prologue, episode one, and episode two are releasing this week. Plans for future installments are still unannounced.

D4 (Dark Dreams Don’t Die) is a bizarre adventure game with motion controls that calls for some strange movements, perspective, and more — and if you don’t want to use Kinect to enhance the game, you can simply use a controller to get your weird on.

Not sure if it’s your bag? It’s mine. Check out our preview and ready those wallets.