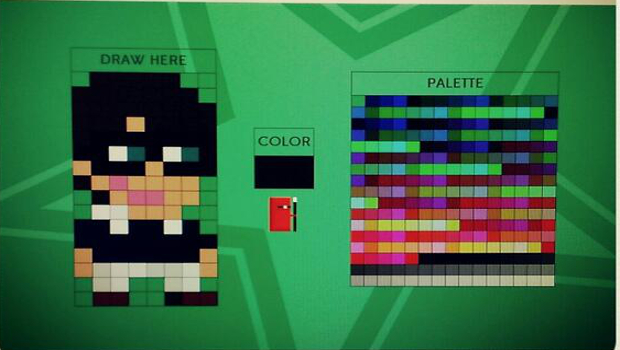 A Deadly Premonition for this internet developed arena platformer

Though we do our best here at Destructoid, it’s hard to talk about every great new videogame. One of games that slipped through our collective cracks is iDarb, a “constantly-evolving, crowd-sourced, minimalist game mechanic sketchbook” that doubles as a “chaotic 8-player eSport jumping jetpack future arena ball game that is as inspired by Bomberman and Smash Bros. as it is by cans of soda, paint-by-number books, and driving five miles faster than the speed limit”.

The game comes from Other Ocean, who brought us the better-than-it-deserved-to-be Dark Void Zero. They’ve been a fountain of untapped potential for a long time. iDarb may be the place where that potential is finally tapped to its fullest.

Knowing that Swery65, creator of Deadly Premonition and the upcoming D4, has offered to lend a hand with the game only furthers my optimism. In a few off the cuff tweets, he’s offered to lend his likeness to the game and get involved with development behind the scenes. With other game developers, that kind of casual online communication probably wouldn’t lead to anything, but we’re talking about iDarb, a game almost entirely created by casual online communication. It will be fun to see if and when anything comes of this potential team up.