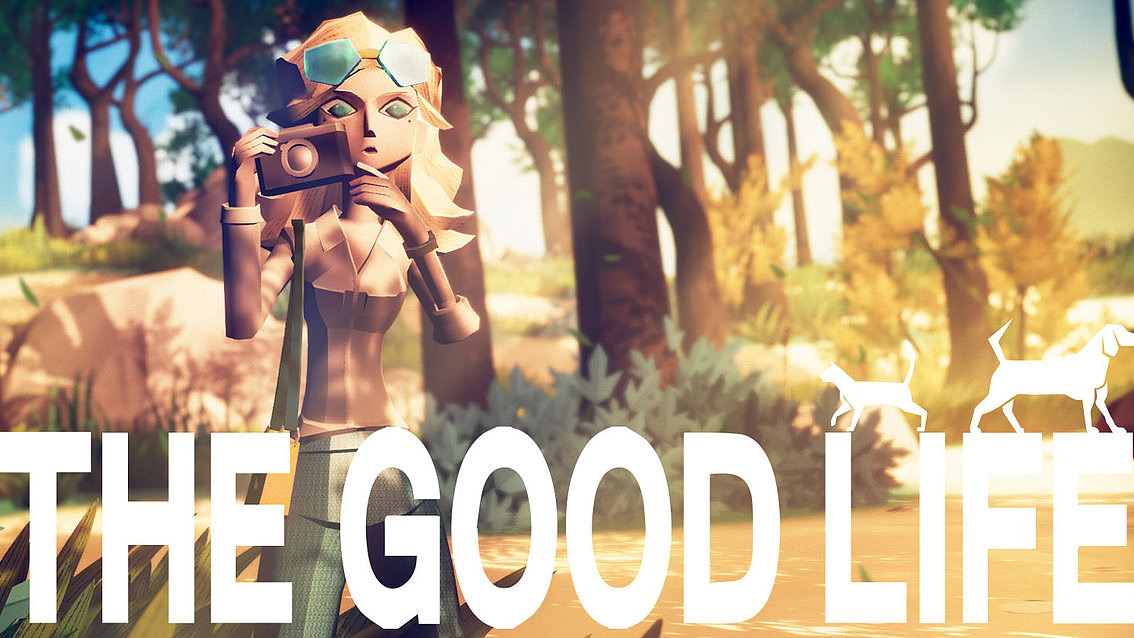 Better than the life I live

Last fall, quirky game developer Hidetaka Suehiro, better known as Swery, launched his first Fig campaign to fund The Good Life, his first game since D4: Dark Dreams Don’t Die. It did not go well. The campaign failed. I mean really failed. Like less than 50% of his lofty $1.5 million goal was met when it ended failed.

It was an ambitious campaign for an ambitious game. Rather than let the funding fiasco weigh him down, Swery promised to bring the game back for another shot at crowdfunding on Kickstarter. Though he said he’d launch the campaign before the end of 2017, that didn’t happen. Today on Twitter, Swery gave us an update on what’s happening over at White Owls.

Hello everyone. I have a good news for you guys.
We decided that we will relaunch of crowdfunding campaign of “The Good Life” on 26th March 2018 (PST).
See you AGAIN soon, and I love you all!!
SWERY#TheGoodLife #SweryNewGame pic.twitter.com/ANwfz7KNID

I’m happy to see Swery is learning from the experience when planning this new fundraiser. As you can see from the second image he posted, a few of the refinements we’ll see to the campaign include a lower initial goal, providing actual gameplay footage, and enhancing the graphical style.

I know that last point was one of much contention over the course of the game’s first campaign. The Good Life‘s art director is Noboru Hotta, designer and director of the delightfully charming Sakura Samurai: Art of the Sword. If the header image for this story — taken from the White Owls website — is any indication of The Good Life‘s redesigned art direction, he might just have a real winner on his hands because that is gorgeous.

The Good Life is coming to Kickstarter [White Owls]