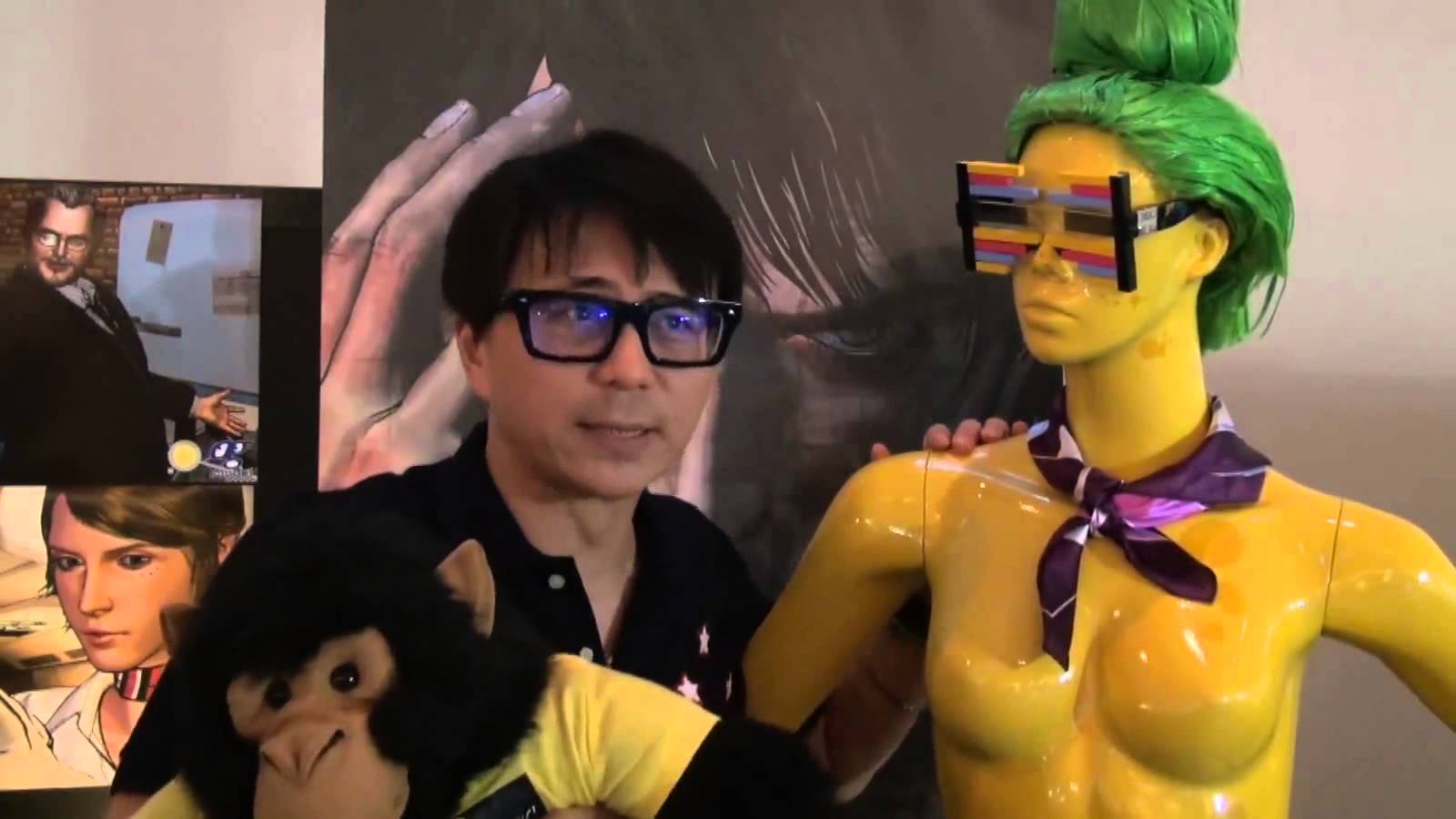 Director of cult hits Deadly Premonition and D4: Dark Dreams Don’t Die, Hidetaka Suehiro (better known by his nickname “Swery” or “Swery65”) has officially announced his retirement from Access Games on Twitter. He has been taking a break due his reactive hypoglycemia for about a year.

Many, myself included, were waiting and wondering when he would return and work with Access Games to finish the episodic D4: Dark Dreams Don’t Die. This quirky yet engrossing adventure received massive praise, and its cliffhanger ending had people hungry for more. That was back in 2014. Naturally, peoples hopes of a continuation faded over the years, and his retirement is now the final nail in the coffin.

It’s not impossible for Access Games to finish the game without him, but it would be without his unique and highly-valued direction. It would be like if Konami tried to make a Metal Gear game without Hide-oh, right. Besides drop in quality and long waits between episodes, this is another reason, however rare it may be, episodic games are a blight on the video game industry: they may not even be finished (I’m criticizing the concept, not Mr. Suehiro or Access Games).

It is not confirmed if Suehiro is done with game development altogether or if he will continue in some fashion. It’s possibly, dare I say likely, he will continue to pursue his career as a Buddhist priest. If he doesn’t continue making games, he will be sorely missed, but we should support people who follow their dreams, at least when they’re honest about it like Swery.

Whatever he decided to do from now on, let’s all wish him the best of luck!