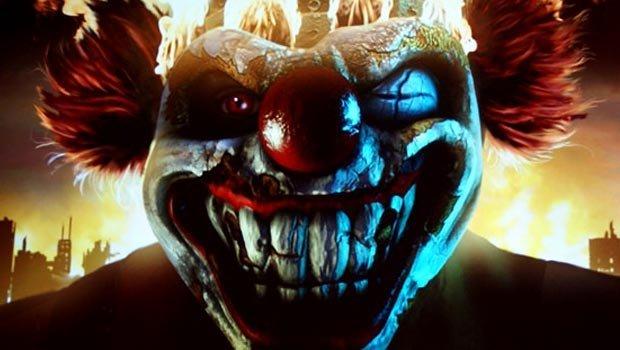 [Editor’s Note: Ladies and gents, welcome Chris Carter to the front page and the Destructoid news staff. Regular readers will surely recognize his face and name from our community. As always, that’s where our best people come from. Don’t hold back on the hazing!]

In case you haven’t heard, a multiplayer demo of Twisted Metal is coming to a PlayStation 3 near you. Now, thanks to the PlayStation Blogcast, we know the date: January 31st, 2012. As a fan of the series since the first iteration, I can’t wait to see what Jaffe and his team have in store for us. I thought Twisted Metal Black was an incredibly fresh take on the franchise and I see a lot of similarities in the upcoming title — especially with the game’s dark undertones and the return of twisted storyline videos.

I know some of you may not be joining in because of the online pass situation, but to me, the free inclusion of Twisted Metal Black is enough to make up for it. Regardless of the quality of the demo, my wife and I will be blowing stuff up come February 14th. Considering Jaffe has stated that this iteration is mostly a multiplayer game, is anyone else excited at the prospect of mingling with fellow carmageddon caballeros?