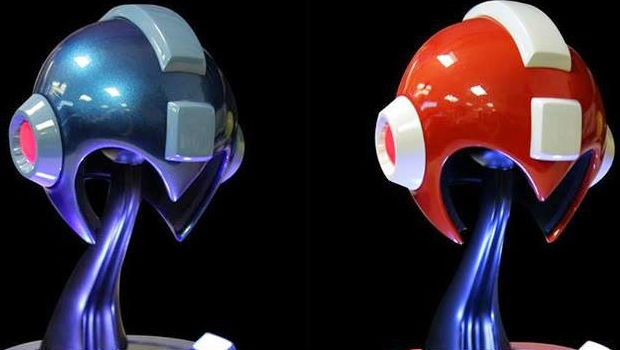 If you’re heading to San Diego Comic Con this year, you’ll get a chance to check out a pair of Mega Man (with a red variant of Mega Man‘s powers) helmets made out of chrome resin. They’re about 10 inches tall, and if you head over to Capcom’s booth (215), you’ll be able to grab the USB lit statues yourself.

Of course, there are undisclosed plans to distribute these babies later — though you may want to gab the red one first, as it’s more limited.