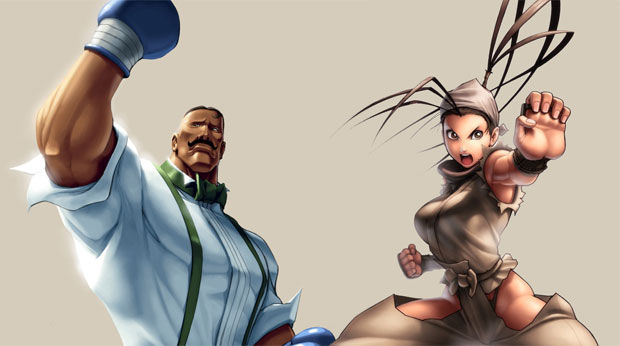 The good folks over at EventHubs have a post up discussing SSFIV’s character roster, and according to Capcom’s Christian Svensson, the lineup was already decided upon some time ago. When asked on the Capcom-Unity forum if there would be fan polls to choose the added characters, Sven said:

“To set expectations the game is rather far along and one of the FIRST things we did was sort out what the roster would be. While we’re happy to accept additional feedback for future titles (if they should exist at some point in the future), the ship has pretty much sailed for Super Street Fighter 4.”

Not exactly shocking, but it’s still interesting to think about. This means the actual final roster has been known by someone somewhere for quite a while, which does lend some weight to the allegedly leaked info from September. Which, with the exception of the arcade release deets, has been right on the damn money so far, even predicting Juri before she was announced, right down to her fighting style, country of origin and even her backstory.

Point is, don’t be so quick to shrug off that alleged info, and don’t get your hopes up if your character’s not on the list. According to Svensson, it’s a bit late for that. So if it’s all decided, when are we going to hear something official? Seth Killian says we’ll find out about the other fighters before Christmas.

[Props to RAB, as usual]