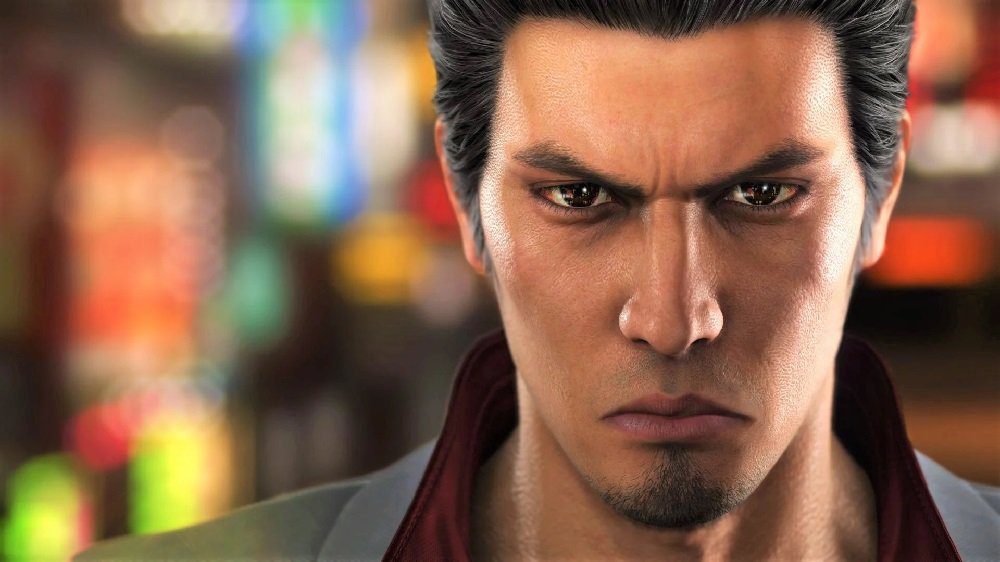 Tekken 7 producer Katsuhiro Harada has gotten fans all in a tizzy once again, after tweeting out an image from the Tekken studio’s inner sanctum, which sneakily references Sega’s Yakuza series and its head-bashing protagonist, Kazuma Kiryu.

The tweet is a simple photograph of a picture board, with various bizarre in-game images pinned up, (including a terrifying close-up of robo-gal Alisa). Eagle-eyed fans however have spied that the top-right image features a stage not currently available in Tekken 7. Specifically, the background contains the logo of real-life Japanese restaurant Matsuya’s, which itself appears frequently in the Yakuza series.

While obviously a bit of a reach, fans are curious as to what this stage is, and why Tekken 7 would feature such a famous Yakuza location if Kazuma himself wasn’t putting in an appearance. This conclusion would be easier to ignore if not for the fact that Kazuma has long been requested by fans as a potential guest character. Not only that, but Bandai Namco did have a content reveal planned for the now-cancelled EVO Online event.

Of course, it should also be noted that Harada, much like fellow fight-meisters Ed Boon and Yoshinori Oro, is known for sneaky troll-jobs. So until anything official is confirmed, I’d take this with the largest grain of salt imaginable. Still, the fact remains that Kazuma Kiryu is a perfect fit for the Tekken franchise… And they do love their guest fighters… Damn, now y’all got me daring to dream…