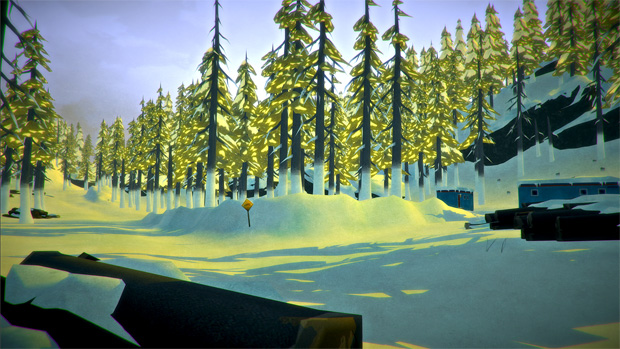 Hinterland’s Kickstarted first-person survival sim The Long Dark will launch on Steam Early Access in September, the studio announced today. As ever, “This will help us do a better job tuning the game’s Sandbox mechanics, fixing bugs and compatibility issues, and help us understand what kind of features and content the community is excited about.”

A new trailer and a revamped website were sent out alongside the release window. Hinterland has wisely decided to hold back Story mode in The Long Dark until the first episodes are “completely finished,” as “nobody wants to play the story content while it’s still in development.”

Good move. Again, the thing that’s launching on Early Access in September is a narrative-free survival sandbox — much more fitting of the work-in-progress model.