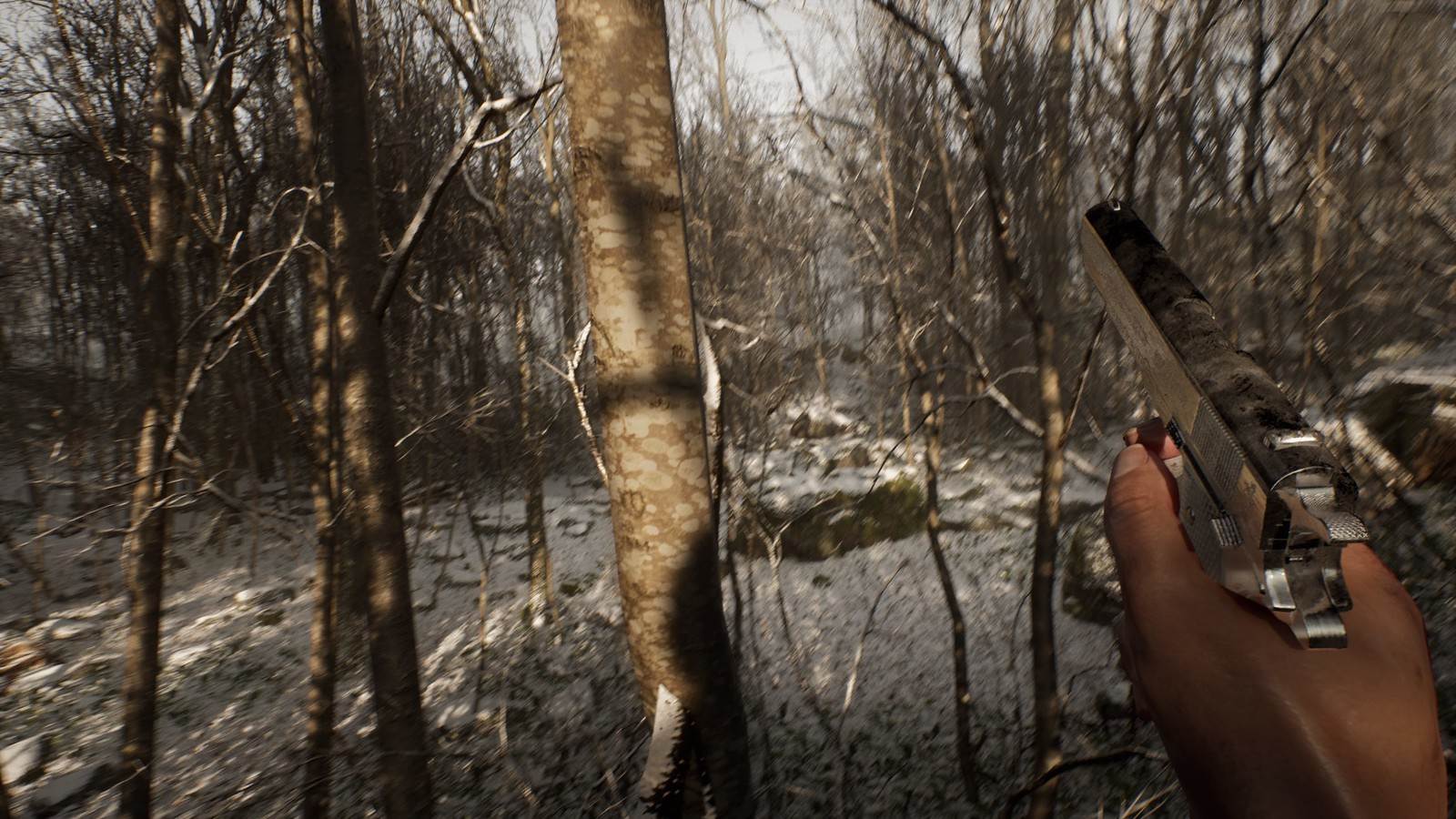 Not a fun camp-out

Waking up in the woods by yourself is usually a bad sign, and finding out there’s a cult hunting you throughout said forest isn’t much help. Abandoned is a new survival horror game is coming to the PlayStation, combining open-world environments and realism with a really bad night in the woods.

According to the game’s reveal today, Abandoned follows player character Jason Longfield, as he finds himself waking up in an unknown forest without any memories. He soon learns there’s some evil afoot, possibly an evil cult, and now is as good a time as any to escape.

Hasan Kahraman, game director for developer Blue Box Game Studios, says that the team wants to deliver a gameplay experience that feels realistic. If Jason sprints for a really long time, for example, his accuracy might suffer. Guns themselves are also pretty slow to fire, so make any shots count.

Abandoned will also be making use of some of the PlayStation 5’s features, like the DualSense controller. The adaptive triggers, for example, will make pulling the trigger on a loaded or unloaded gun feel different from each other. The PS5’s 3D audio will also help you identify where shots are coming from, so you can react accordingly.

It also seems to be an extremely high-fidelity game. Kahraman says the team is working to render at 4K native, and I will say, the woods and trees have a bit of an uncanny valley effect on me in this footage. Sadly, it doesn’t seem like this particular survival horror game will have any tall vampire ladies in it, but it still looks fairly interesting. A gameplay reveal is set to come soon, and Abandoned will launch exclusive to PS5 sometime in Q4 2021.