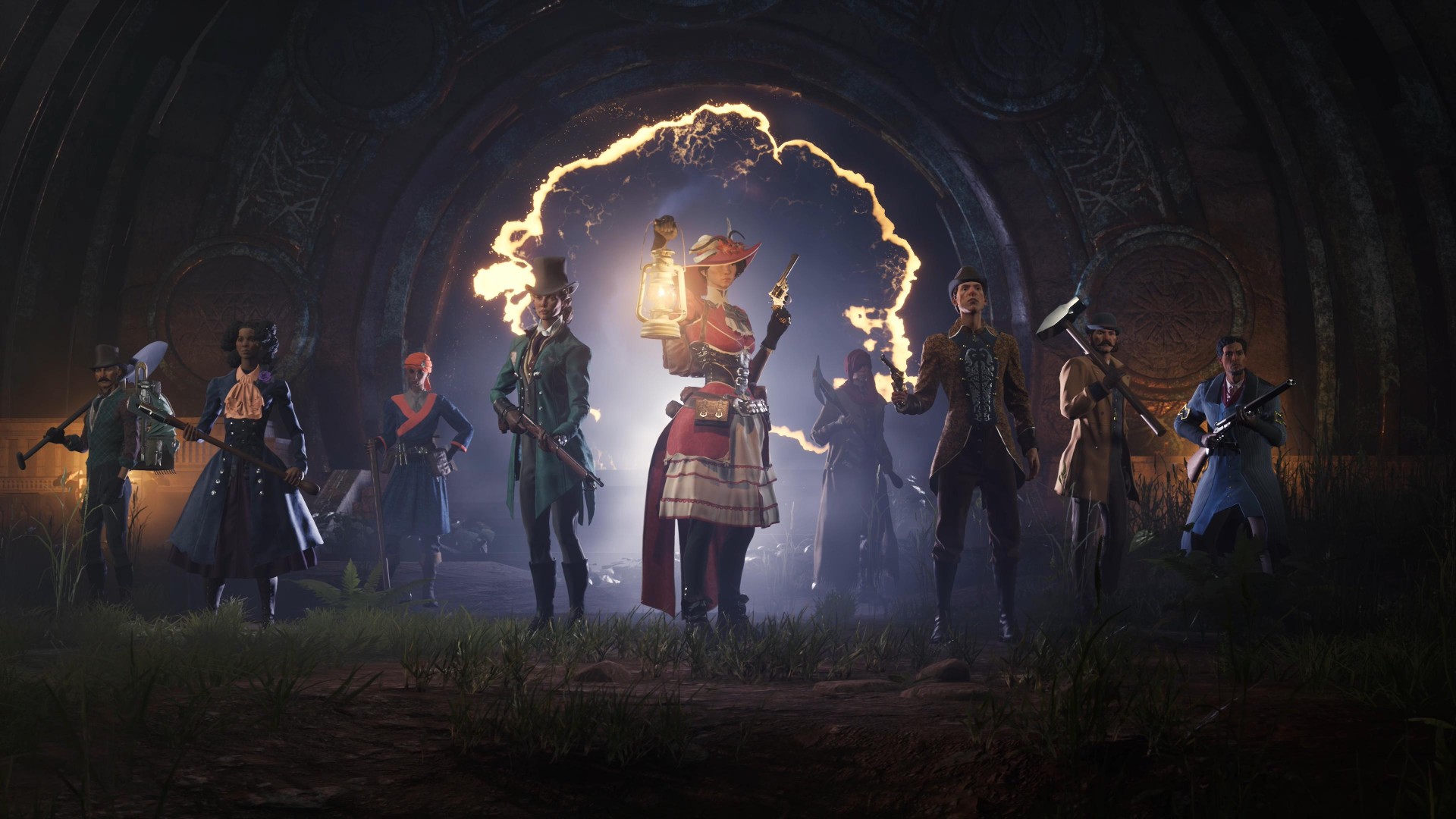 In an industry where constant reinvention is the name of the game, Inflexion Games’ “shared world survival crafting game” Nightingale seems like it will bring a fresh experience to players… when it’s eventually out. While the studio initially estimated that the game would be out by the end of 2022, Inflexion has just announced that Nightingale will now be releasing in early access sometime in the “first half of 2023.”

In the announcement tweet from the studio, they also promised to give “more game and development updates from the team” soon.

The letter from Inflexion stated two main reasons for Nightingale‘s delay, one of which is the usual allowance of extra time for the developers to polish and tighten up the gameplay, the world, etc.

The second reason is that the studio is upgrading the game’s engine to Unreal Engine 5, which was originally going to happen later, but “after reviewing the potential UE5 has to offer, [they] decided on upgrading now rather than waiting until after release.” It sounds like that was the right move, and will make things smoother once the game is shipped.

Of course, game delays are pretty common these days, which has been in large part because of the pandemic, and also just because it’s more acceptable now to try and mitigate any crunch the team might have to go through. That’s why I try not to let game delays bum me out anymore — it usually means a healthier work-life for the developers, plus I have a big enough backlog of games to get through as it is.

Considering Inflexion was founded by former BioWare boss Aaryn Flynn, I think we should have a lot to look forward to when the game finally hits the market.

Like I said, the gameplay sounds pretty unique, and the Victorian visuals pull my eye more than most games I’ve seen this year. I’ll definitely be keeping an eye out for Nightingale, whenever its release may be.