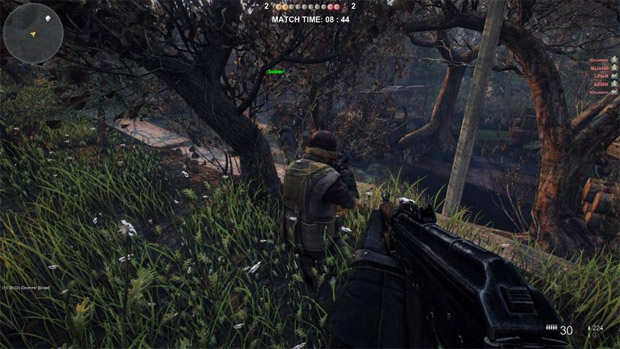 The art direction looks spot on

Vostok Games’ Survarium has resurfaced thanks to the massively multiplayer online first-person shooter’s ongoing alpha test. This is the game that always gets mentioned alongside the fun-to-bring-up S.T.A.L.K.E.R., given its ties to that property. Described as the next evolution, the title “will go way further forcing mankind to fight for survival not only within the closed area of Chernobyl zone, but also far beyond,” according to project lead Ruslan Didenko.

Before you feel disappointed that you were invited to play an early version, know that the alpha is player-versus-player only — none of that cooperative or free-play stuff that sounds appealing. Still, this is a glimpse at Survarium, and we don’t get enough of those. Find a fair amount of footage from an alpha player below.