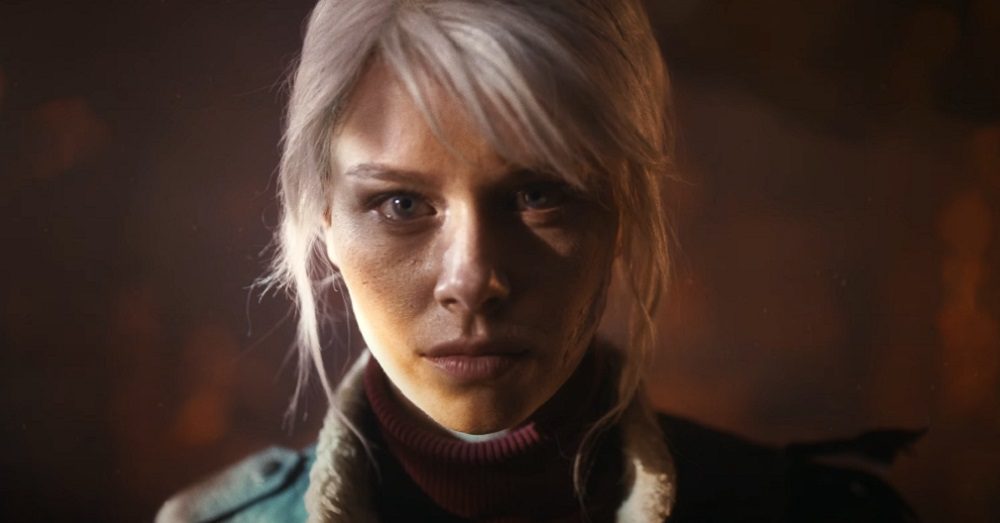 We are just a fortnight away from the launch of the unnerving horror adventure The Medium. In order to give the willies to those looking forward to Bloober Team’s newest foray into the darker side of reality, the publisher has released an ambitious live-action trailer, ahead of The Medium’s January 28 release on PC and Xbox Series X.

The short film was produced by award-winning animation and effects studio Platige Image, and was envisioned and written by Academy Award nominee Tomasz Baginski, with director Pawel Maslona picking up duties behind the lens. Rather than tell a straight narrative, the trailer features characters and events from The Medium‘s narrative, as protagonist Marianne tiptoes into the spirit realm, searching for the answers to a dark mystery.

“The Medium is a game with a very strong narrative backbone. The most important thing for me was to understand what the essence of this story is, who its heroes are and its tone,” said BagiÅ„ski of the promotional film. “The task was to lean as hard as possible on the emotional side of the story while trying to keep as many of the twists as possible a secret. The script is supposed to build a certain mood rather than reveal a story.”

If you’d like to see more of The Medium in action, then Bloober Team released a near 15-minute gameplay video last week, which you can check out in our previous report right here.