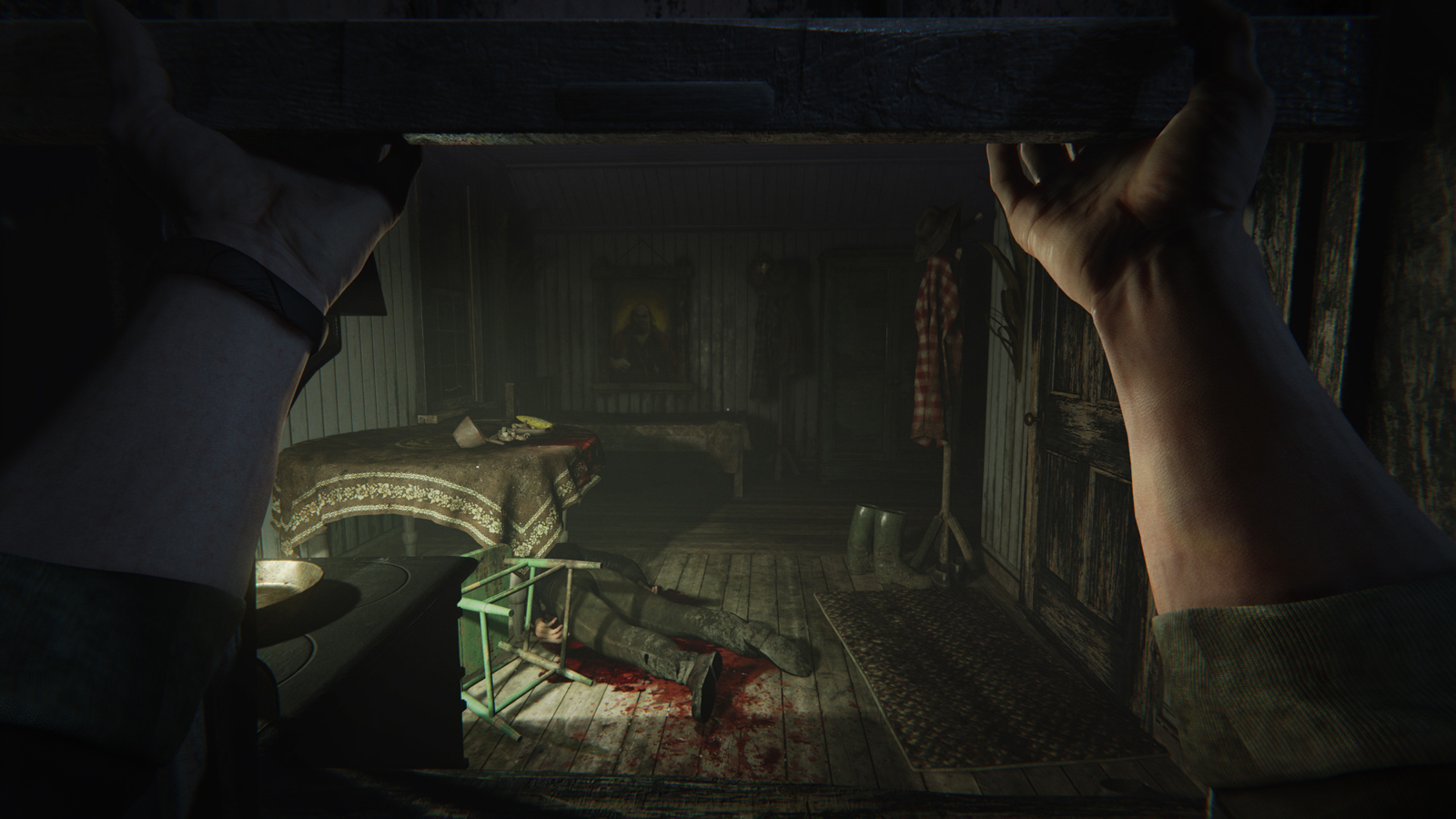 Last week, the upcoming horror game Outlast 2 was refused classification in Australia, meaning it was barred from sale in the country — even to legal adults. But as of now, the Australian Classification Board has gone back on its decision and settled on an R18+ rating for the title. Even more surprising: developer Red Barrels didn’t need to alter Outlast 2 to achieve this classification.

As it now stands, the April 26, 2017 release is back on for Australia. “There will be only one version of Outlast 2 available worldwide,” Red Barrels told Press Start earlier today.

The Board’s original issue, as you might recall, had to do with “implied sexual violence” in the game (Kotaku AU has an in-depth description of one scene in particular that was the main sticking point).

Currently, Outlast 2 is listed as R18+ for “high impact horror themes, violence, blood, gore and sex.” Or, exactly what you’d expect from the sequel to Outlast. It’s good that everything seems to have worked out in this specific instance, but it’s clear that Australia’s ratings board is in dire need of an overhaul.