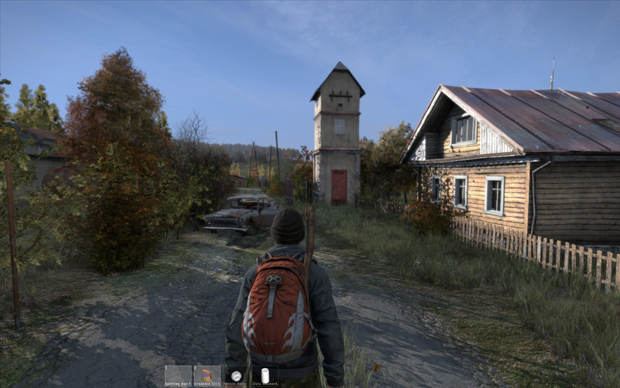 ‘So much for the death of PC gaming’

Last we heard, the standalone alpha release of DayZ had passed 800,000 copies sold. It’s only been about a week since and the game has reached an important milestone: one million sales. If you were wondering what kind of numbers a title would need to maintain a position at the top of the Steam charts, that’s it — a million purchases in its first month. Impressive.

Designer Dean Hall, who broke the news, said “The best part about DayZ‘s success, for me, is that I can now make all the games I’ve always wanted but that everyone said was too niche. (After this is done, of course.) And, really, that’s the dream right there.

How has your experience with DayZ been so far? I’ve decided to hold off, having opted to play Rust which, as it turns out, is for the best — I don’t think I could handle playing both at the same time. Not while both titles are in such early states.